Have you ever wondered what your dog does all day? Here’s the answer, straight from 3 experts along with photographic proof. 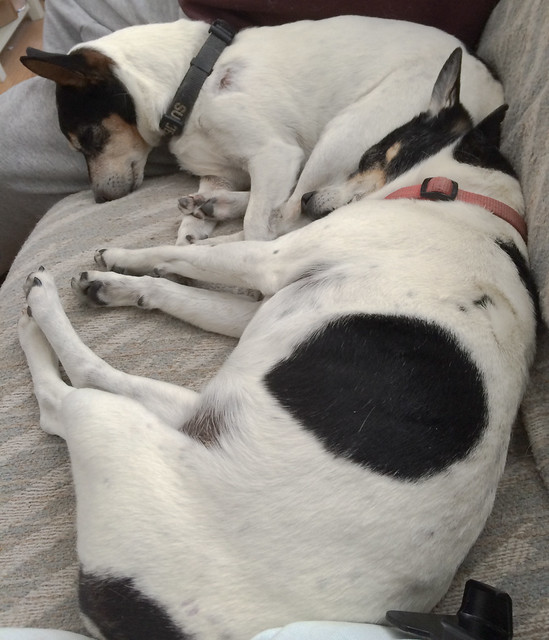 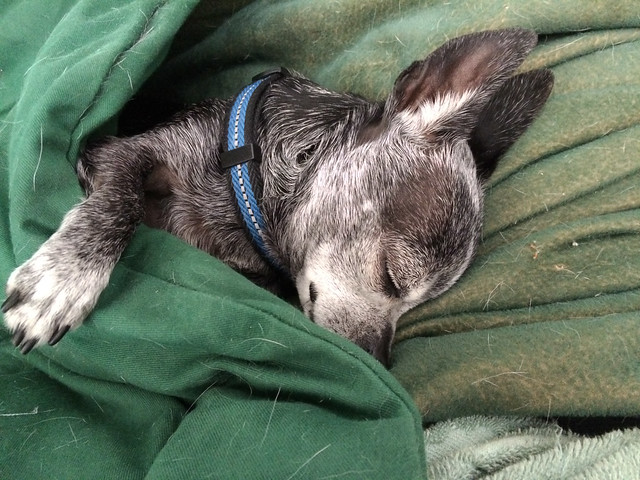 Take away the astroturf games like the so-called grassroots organization(s) that sprung up (by magic!) out of Newtown and you wind up with a truly ugly truth when it comes to gun violence in this country: Most of it is gang-related, most of the gangs are in our inner cities, and our President, along with the rest of the so-called “mainstream media”, simply refuses to address any of it.

The bottom line, it you don’t want to read the article is: That inner city gangs which are involved in the drug trade and made up of mostly minority young men, selling to mostly minority customers who get much of their income from the welfare state, are the violent to protect drug profits. These profits are outsized due to government prohibition of drugs.

I will add that gun violence has nothing to do with the right to keep and bear arms, the National Rifle Association, nor so called assault rifles nor standard capacity magazines. I heard the other day (sorry I don’t have a link) that more people in the US are killed with hammers than with rifles. 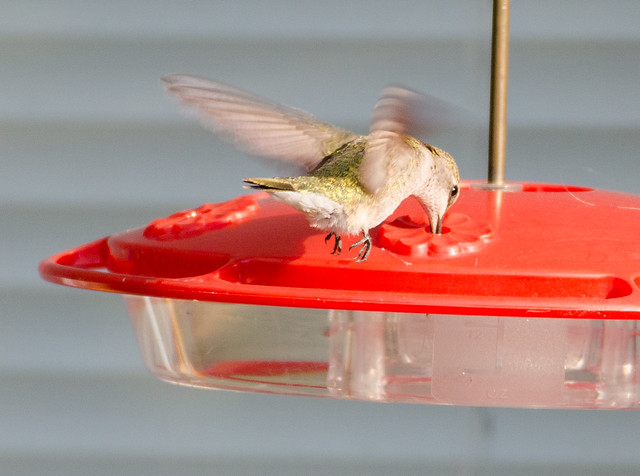 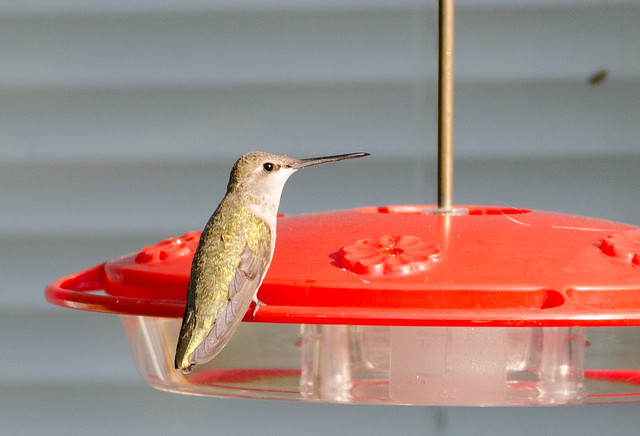 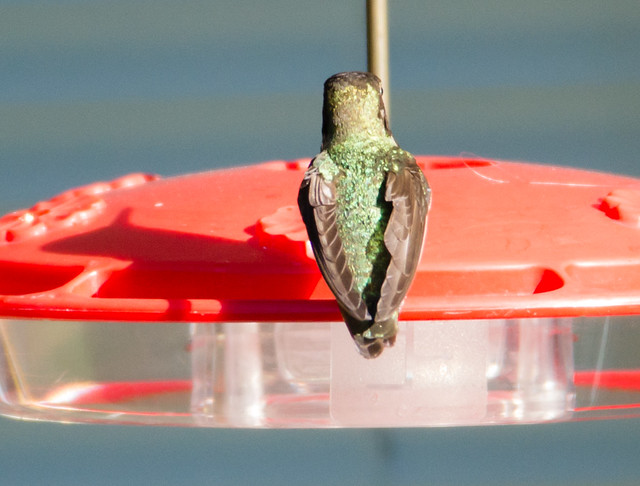