The Senate blocked reauthorization of the Patriot Act early Saturday, and left for Memorial Day recess without a clear plan to reauthorize the bill before it expires May 31.

Senators rejected both a two-month extension of the bill the National Security Agency uses to justify its bulk collection of phone data, and a reform bill that would make phone companies responsible for keeping the data.

Republican Sen. Rand Paul, who is running for president, and largely responsible for preventing the Senate from agreeing to even a 24-hour extension of the bill, lauded the delay. “I am proud to have stood up for the Bill of Rights,” he tweeted Saturday. “But our fight is not over.” (RELATED: Rand Paul Filibuster Ends After Nearly 11 Hours)

Way to go Rand Paul!  I Stand with Rand. 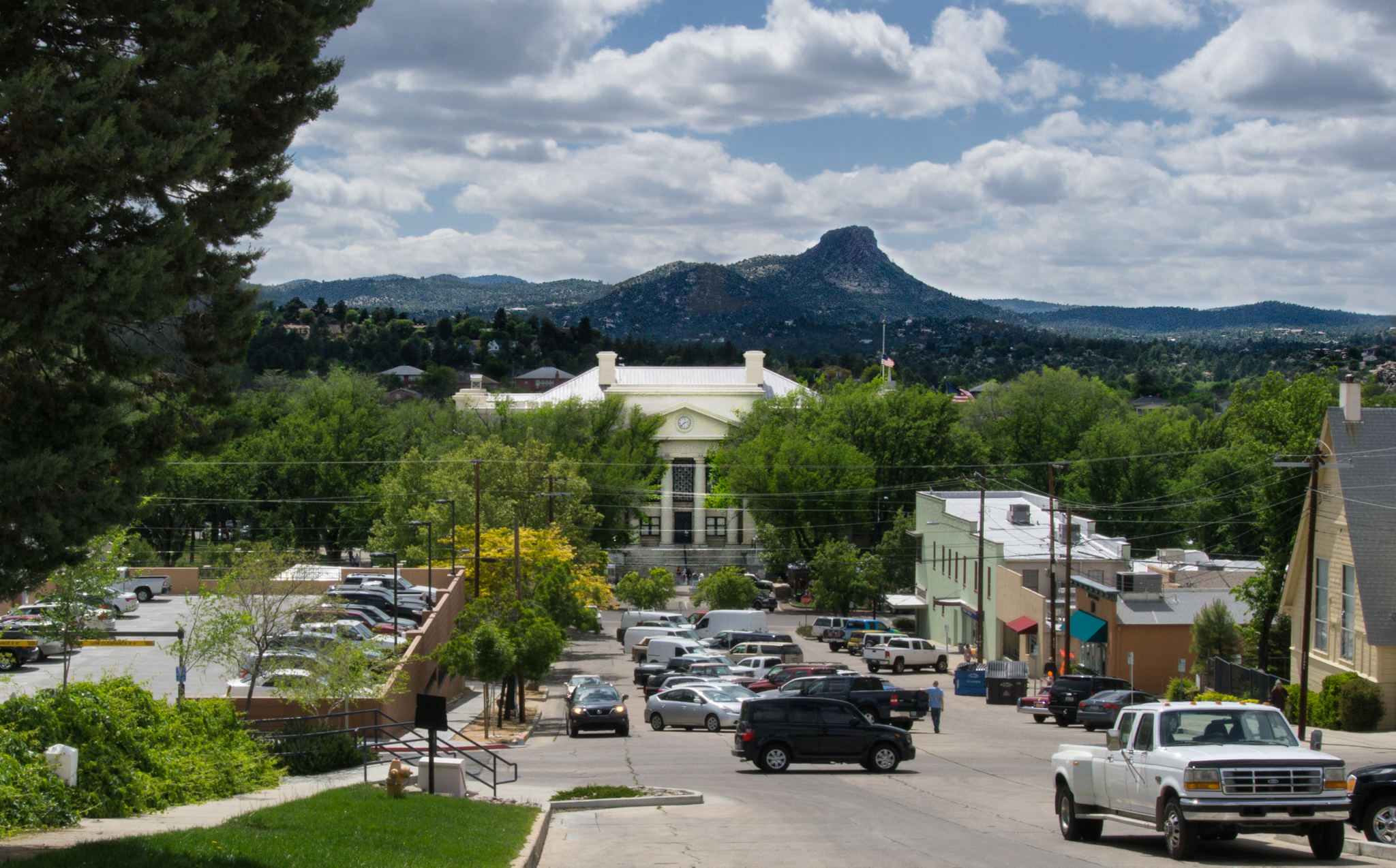 Downtown Prescott, Az with the Yavapai Courthouse seen from East Union St. Thumb Butte in the background. Taken from a fairly high relative elevation looking west.
Shot with Sony A6000 and Nikon 12-20mm f/1.4G lens, then some serious Photoshop work.

Walking by the Prescott High School on my regular dog walk route I saw this very nice marquee sign in front of the school. “Congratulations Class of 2015”.

An article from our local paper is here: http://dcourier.com/Main.asp?SectionID=1&SubSectionID=1&ArticleID=145590 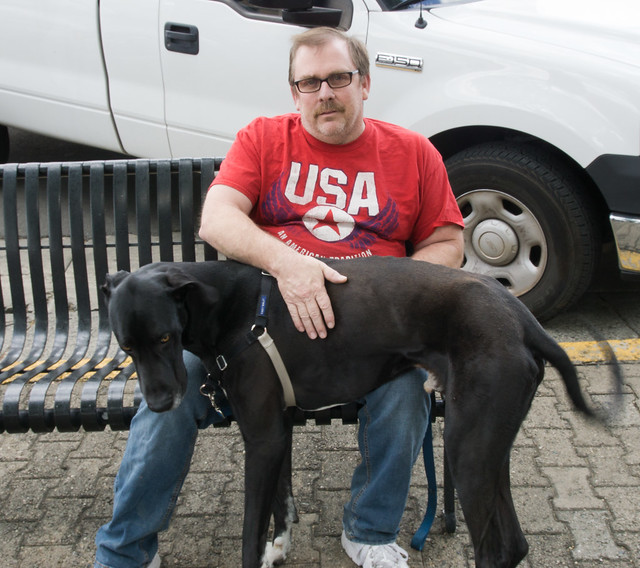 When we were at the western art show I came across this great dane and his owner. I asked if the dog’s name was Tiny or Little, and I was told his name is Kong. Kong was very friendly. Look at his tail wagging.