I think we need to disarm the feds. They can’t safely handle weapons of mass destruction such as the bioweapon anthrax.

Centers for Disease Control and Prevention officials said Thursday that as many as 18 labs around the country received live anthrax samples. Twenty-two people who may have been exposed at an Air Force base in South Korea are being medically treated as a precaution.

The incident is the latest in a string of high-profile mistakes involving federal labs. LINK

Vials of bioterror bacteria have gone missing. Lab mice infected with deadly viruses have escaped, and wild rodents have been found making nests with research waste. Cattle infected in a university’s vaccine experiments were repeatedly sent to slaughter and their meat sold for human consumption. Gear meant to protect lab workers from lethal viruses such as Ebola and bird flu has failed, repeatedly. LINK

And these people want to take away my handguns and rifles?!? WTF. 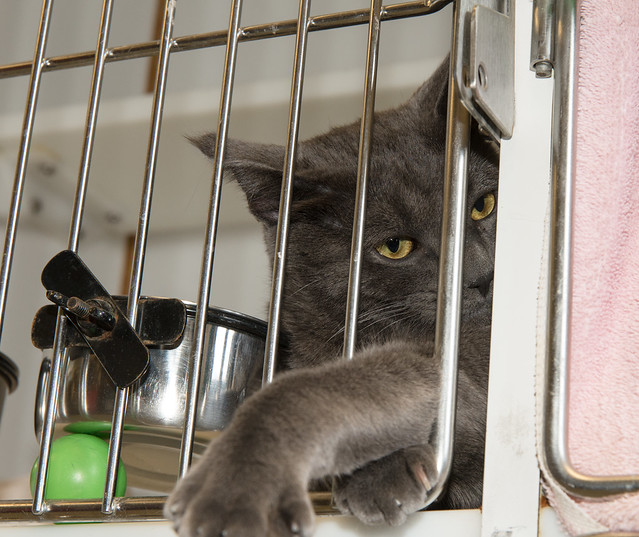 This cat was in the observation area of the Yavapai Humane Society. He’s not up for adoption yet (I’m not sure what his issue is) but he is very friendly and reached his paw out to ask for attention. Of course I petted him.

I photographed cats at the Yavapai Humane Society today, here are two images that I liked. 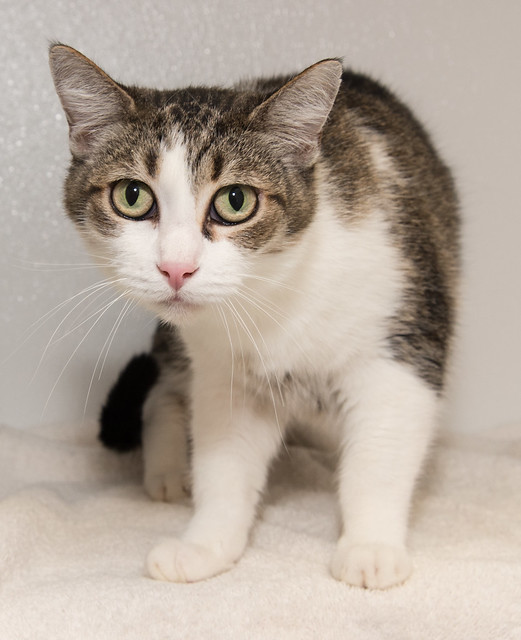 Got to love that face! Ellie is great at posing, she is available for adoption at the Yavapai Humane Society in Prescott, Az. 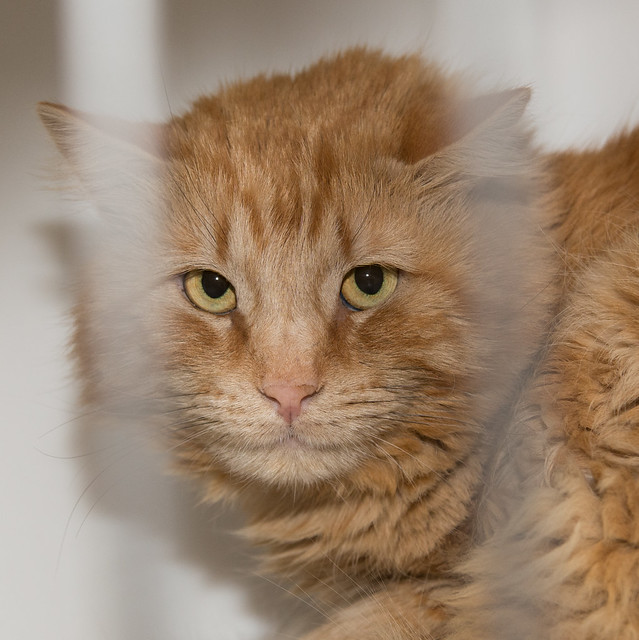 Sawyer Behind Bars
This cat at the Yavapai Humane Society was too aggressive to open his cage door, so I shot through the bars using a very shallow depth of field. It’s likely that he will be adopted out as a feral or barn cat.

“At the grave of a hero we end, not with sorrow at the inevitable loss, but with the contagion of his courage; and with a kind of desperate joy we go back to the fight.” – Oliver Wendell Holmes

And here’s Michael Bane on Memorial Day “The Debts that Cannot Be Repaid”: http://michaelbane.blogspot.com/2015/05/the-debts-that-cannot-be-paid.html

The Senate blocked reauthorization of the Patriot Act early Saturday, and left for Memorial Day recess without a clear plan to reauthorize the bill before it expires May 31.

Senators rejected both a two-month extension of the bill the National Security Agency uses to justify its bulk collection of phone data, and a reform bill that would make phone companies responsible for keeping the data.

Republican Sen. Rand Paul, who is running for president, and largely responsible for preventing the Senate from agreeing to even a 24-hour extension of the bill, lauded the delay. “I am proud to have stood up for the Bill of Rights,” he tweeted Saturday. “But our fight is not over.” (RELATED: Rand Paul Filibuster Ends After Nearly 11 Hours)

Way to go Rand Paul!  I Stand with Rand.