If gun control works, how come 55 people were shot in Chicago where there are draconian gun laws?

The liberal bastion of gun control and budget control – Chicago (aka Chiraq) – had another eventful weekend, full of fireworks and gunshots. It seems 55 fine citizens of Rahm’s paradise forgot to duck. I’m sure Obama’s “sons” will clean up their act when he moves back into town in early 2017.

This isn’t because the city has lax gun laws. Everyone, especially those who are for Second Amendment rights, knows that Chicago has some of the most stringent anti-gun laws on the books. Laws that keep the law-abiding vulnerable­ and unable to defend themselves, while criminals mostly bypass legal means to obtain their weapons (shocker! I know!).

So far, Chiraq has seen a 17.4 percent increase in shootings (1,625 this year), and a 22.6 percent increase in homicides (320 so far); the vast majority of the victims being young African-American men. Overall, we’re seeing a spike in homicides in many urban areas across the country. Baltimore has federal agents working their police’s homicide units to curb the violence. While the picture is grim, we’re not approaching the high crime rates of the early 1990s. – Matt Vespa

How could this be?

Gary being loved on by a pit bull mix at the Yavapai Humane Society while he was taking photos of the dogs for adoption. 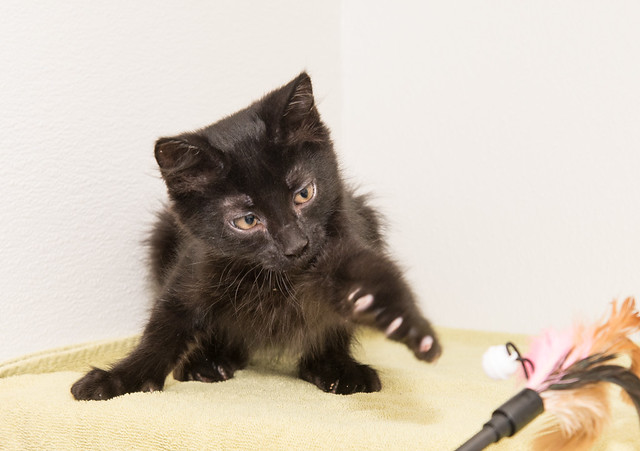 Kitten Lance reaching for a toy. He is available for adoption at the Yavapai Humane Society in Prescott, Az 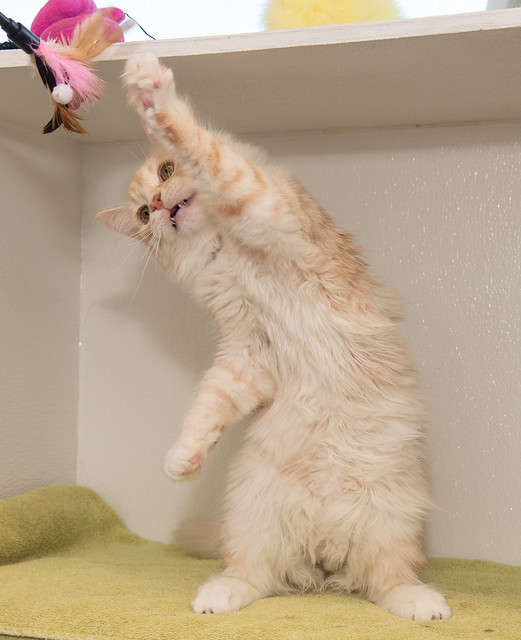 Kitten Kendall plays while being photographed.