I help Gary with dog photos on the day I shoot cats. Here’s half of me handling Zelda, a shepard mix that looks like a wolf (other than her very dog like ears, wolves have rounded ears). Zelda was very smart and liked dog treats. She quickly figured out what we wanted her to do, and then she refused to do it (not unlike a teenager). When she discovered where the treat box was she would focus on nothing else. Of course we used this to make her look at the camera, so we are a bit smarter than a smart dog – today, anyway.

This post is for those who use Lightroom CC. Yesterday I let Adobe Creative Cloud update my Photoshop and Lightroom applications when I saw the notification saying there were updates available. In general CC is pretty good with updates. Since Apple Macintosh OS X  version 11 “El Capitan” was recently released, I figured these were updates for the new OS. It turns out that Lightroom made a major change to the photo import workflow. The existing import tended to flummox beginners to Lightroom, especially those with little or no understanding of their computer’s file system, ability to navigate to folders or directories, and what happens when a memory card from a camera is attached to the computer (Apple: a new file volume is mounted).

After I did the install I saw there was a whole lot of wailing online about the new import workflow. I used it today after I shot about 75 images of cats at the Yavapai Humane Society, and while the new workflow is less capable than the old one, it is usable with a few tweaks. Here are Dagny’s tweaks

A couple of cats from today’s shoot at the Yavapai Humane Society in Prescott, Az. These cats are available for adoption. 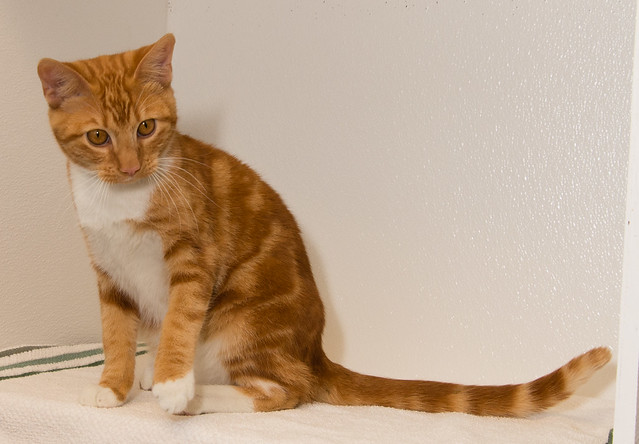 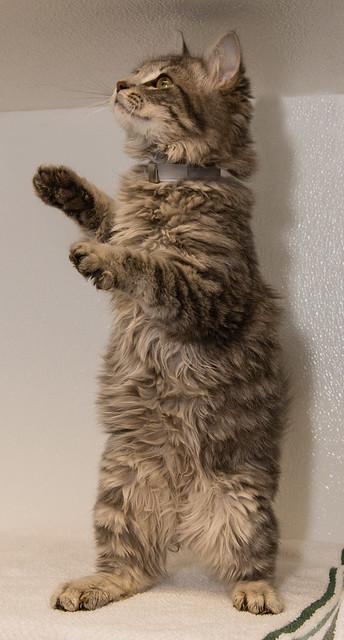