Merry Christmas to all!

Prescott did not get a white Christmas 😦  Oh well, it does not really matter, of course, but it would have been nice. The weather forecast says 20% chance of some snow today. So maybe?

I hope all of you enjoy your Christmas today!

The National Weather Service is saying Prescott’s chance of a white Christmas (as of 3:30 PM Thursday) is 30%. Right now it’s a warm 49 degrees, so I am hopeful but skeptical. The weather will reveal itself in time, guaranteed. I will post photos if any snow appears.

We have quiet Christmases in our house. We don’t do a lot of Christmas shopping, we do get gifts for our grandkids. I’m going to make a pot roast, using my mother-in-law’s recipe in a pressure cooker. (Hint to those new to marriage or long term relationship: Do Not Alter mother-in-law’s recipes.) Not one of the traditional choices, but a favorite cold weather meal here.

I have two cat photos to share from the Yavapai Humane Society. Both cats are available for adoption. Finding a home for Christmas would make these cats very happy! 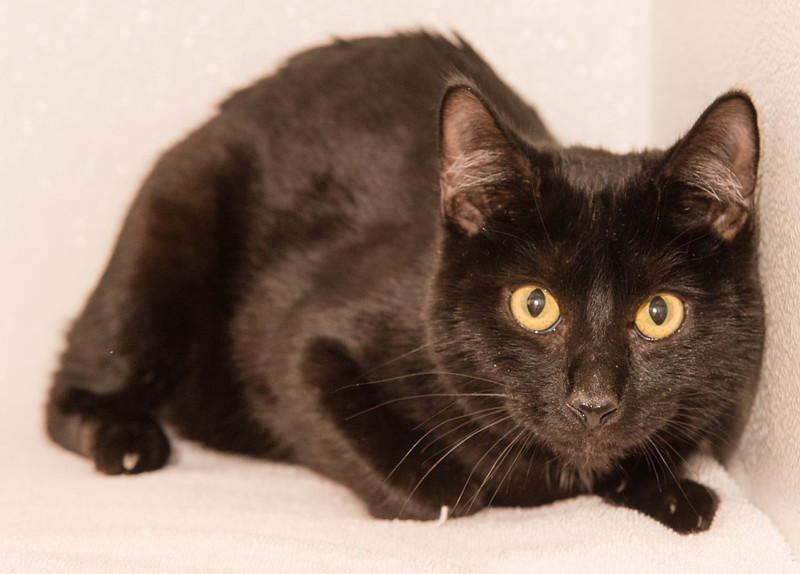 Anthony (we don’t know what happened to his ears) 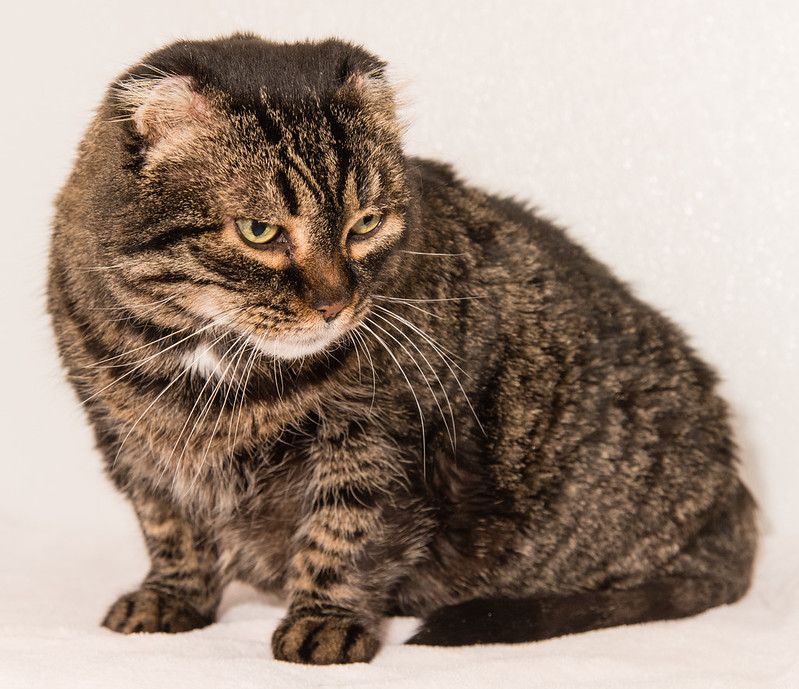 What do you do for Christmas? Religious observation? Materialism (presents are the most important)? Nothing special?

Did you know that in Japan people eat fried chicken and cake for Christmas? I had no idea, but since I’m surfing the internet with little purpose today I though I would share this interesting Christmas tidbit with you all. http://www.wsj.com/articles/christmas-cheer-here-requires-reservations-with-the-colonel-1450477246?mod=mktw

TOKYO—Christmas is coming, so it’s time to reserve fried chicken and cake in Japan.

“When I was a little kid, we would eat chicken as a family,” he said, “and then have Christmas cake, with a little chocolate piece on the top that said, ‘Merry Christmas.’ ”

Families like his make this the busiest time of the year for Kentucky Fried Chicken outlets in Japan.

KFC lets customers reserve fried chicken as early as October’s end. Those who try buying buckets on Christmas Eve risk having to stand in line up to six hours under the watchful eye of a Santa-suited Colonel Sanders.

See, you learned something new from reading this blog today.