Murder rate goes down as armed adults goes up.

Since President Obama’s election the number of concealed handgun permits has soared, growing from 4.6 million in 2007 to over 12.8 million this year. Among the findings in our report:
— The number of concealed handgun permits is increasing at an ever- increasing rate. Over the past year, 1.7 million additional new permits have been issued – a 15.4% increase in just one single year. This is the largest ever single-year increase in the number of concealed handgun permits.
— 5.2% of the total adult population has a permit.
— Five states now have more than 10% of their adult population with concealed handgun permits.
— In ten states, a permit is no longer required to carry in all or virtually all of the state. This is a major reason why legal carrying handguns is growing so much faster than the number of permits.
— Since 2007, permits for women has increased by 270% and for men by 156%.
— Some evidence suggests that permit holding by minorities is increasing more than twice as fast as for whites.
— Between 2007 and 2014, murder rates have fallen from 5.6 to 4.2 (preliminary estimates) per 100,000. This represents a 25% drop in the murder rate at the same time that the percentage of the adult population with permits soared by 156%. Overall violent crime also fell by 25 percent over that period of time.
— States with the largest increase in permits have seen the largest relative drops in murder rates.
— Concealed handgun permit holders are extremely law-abiding. In Florida and Texas, permit holders are convicted of misdemeanors or felonies at one-sixth the rate that police officers are convicted.

A friend rented a Nikon AF-S NIKKOR 20mm f/1.8G ED lens and I got to shoot a few frames through it with my D600. It’s very, very nice. It’s also a little expensive 😦

I put 3 raw files on DropBox at this link. These are 32 MB or so each and you need special software such as Lightroom or Photoshop to view the raw images.

Here’s the jpeg version of the photos. You can’t see how well this lens works from these. 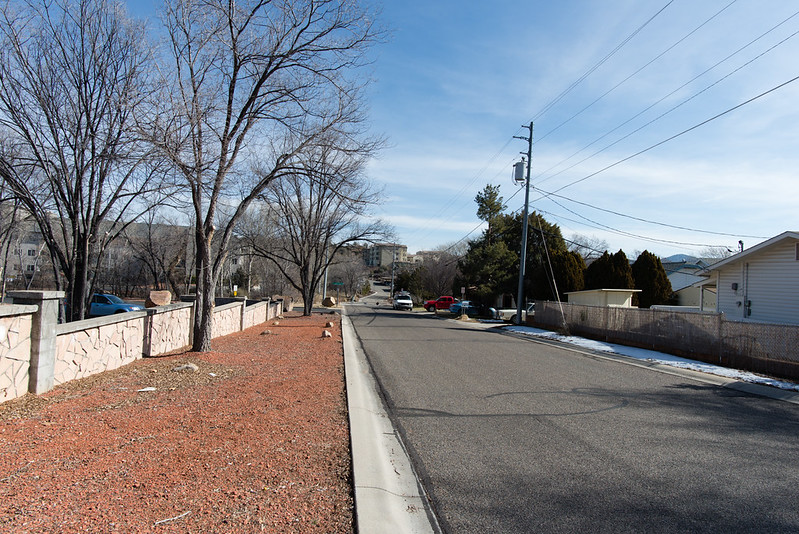 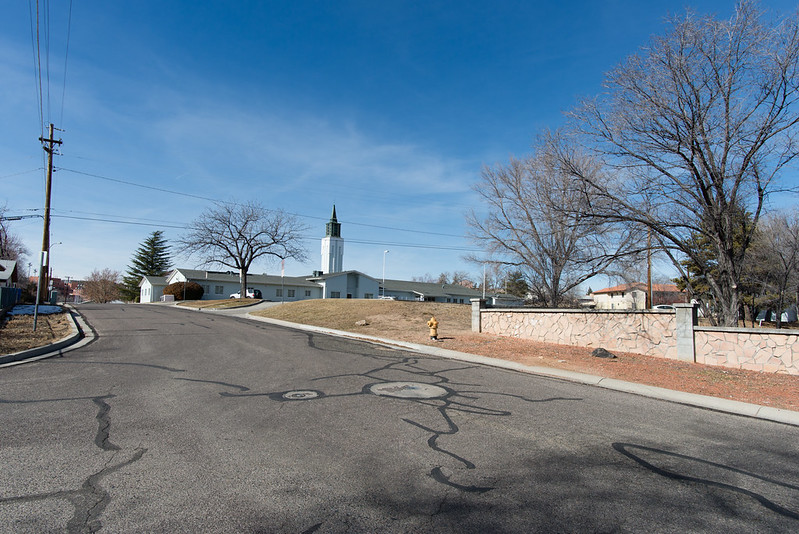 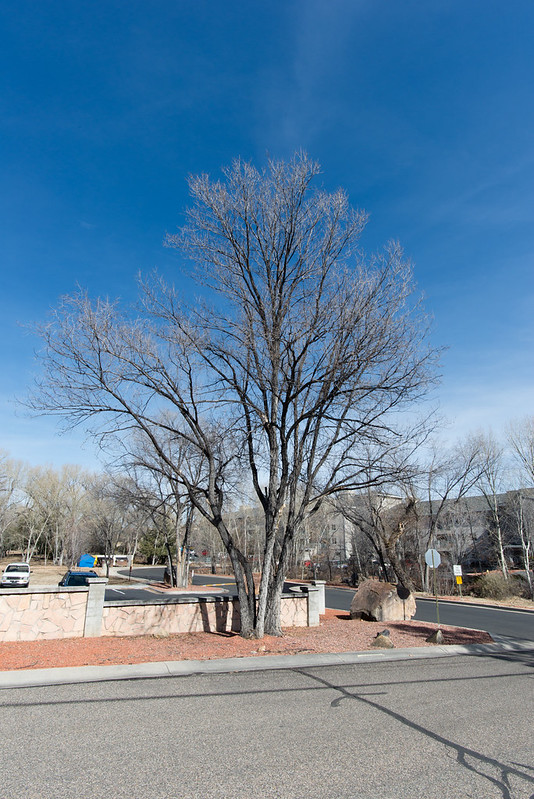