If all of Detroit’s fourth-graders took the well-respected National Assessment of Educational Progress (NAEP) tests, just 120 African-American fourth-graders across the entire city, by researchers’ estimates, would score “proficient” or above in math.

“This is not a misprint,” the authors warn.

The figures are estimates based on the demographic data, not actual determinations of individual student scores.

“The problem is stark and very disconcerting,” said Ulrich Boser, a CAP senior fellow and lead author of the report.

If this is correct, and I have no way of knowing whether or not it is, we are far worse off than I thought.

There was no mention of white kid’s performance on these tests.

I photographed 5 cats at the Yavapai Humane Society today for their adoption web site. Here are two images that I liked: 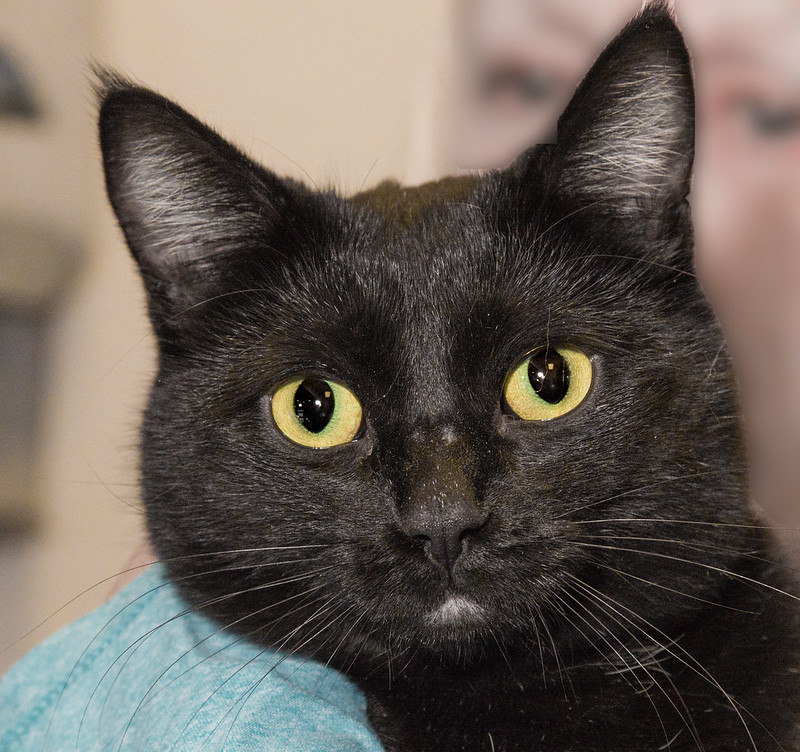 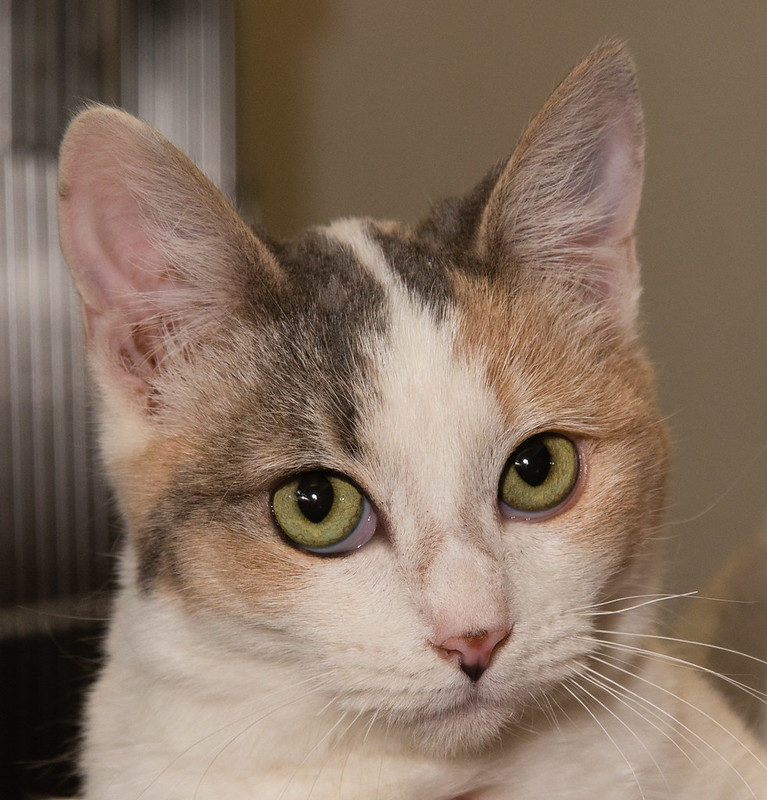