Dogs have the ability to distinguish vocabulary words and the intonation of human speech through brain regions similar to those that humans use, a new study reports.

Attila Andics et al. note that vocabulary learning “does not appear to be a uniquely human capacity that follows from the emergence of language, but rather a more ancient function that can be exploited to link arbitrary sound sequences to meanings.”

Thus, dogs seem to understand both human words and intonation. The authors note that it is possible that selective forces during domestication could have supported the emergence of the brain structure underlying this capability in dogs, but, such rapid evolution of speech-related hemispheric asymmetries is unlikely.

Humans, they say, are only unique in their ability to invent words.

I trust a dog has never created an acronym 🙂 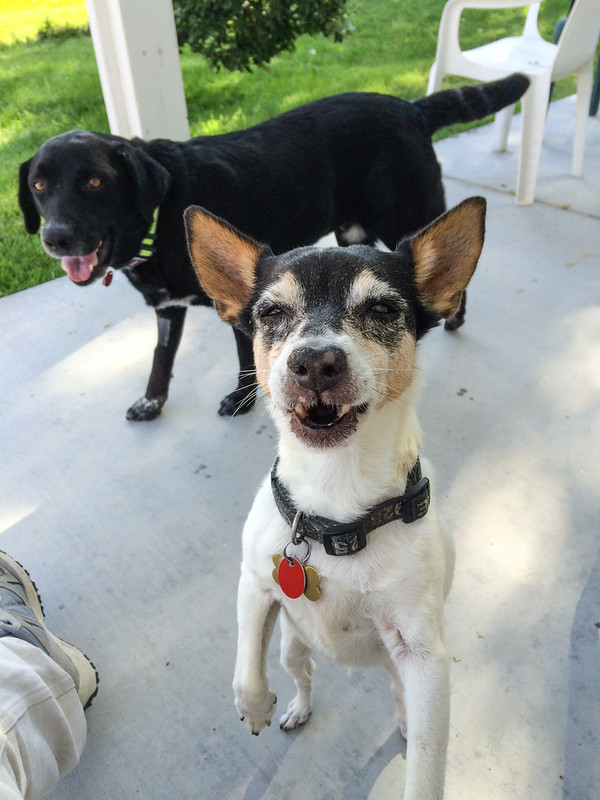 Rat terrier Suzie with black lab Shady in the background. Shot on our patio. 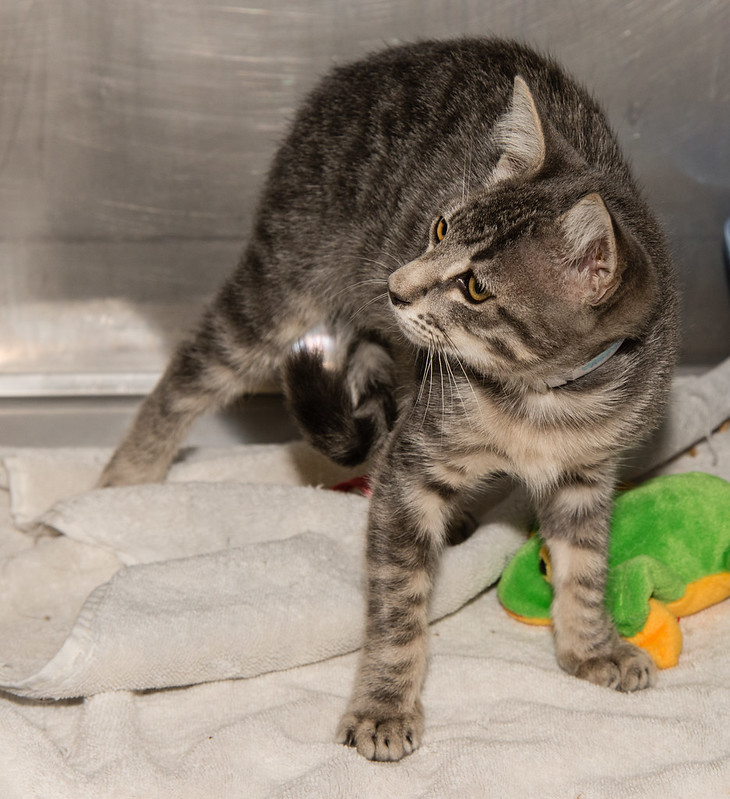 Kitten Jay is available for adoption at the Yavapai Humane Society 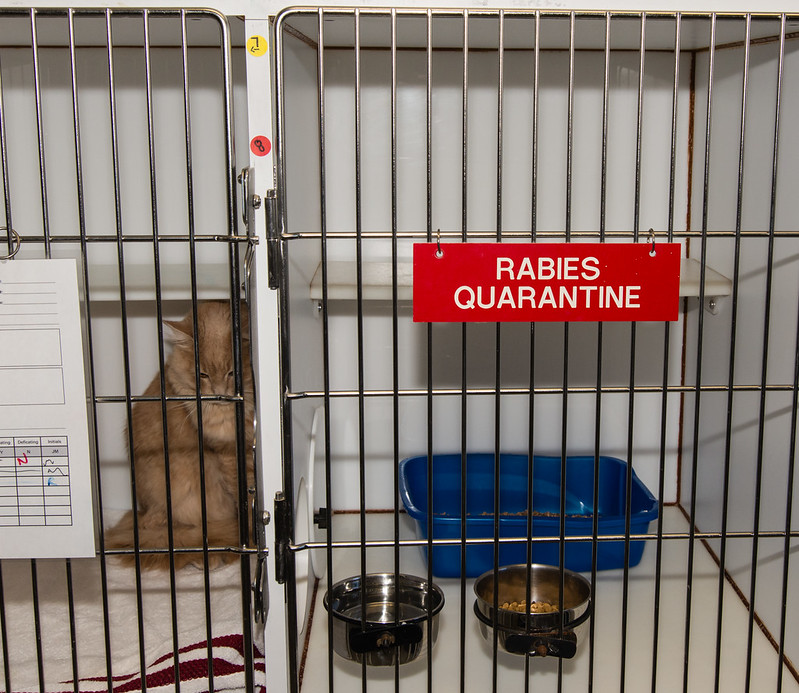 Cat in rabies quarantine. When an animal bites someone, it’s kept in isolation for 10 days. If there are no signs of rabies, then all is well. 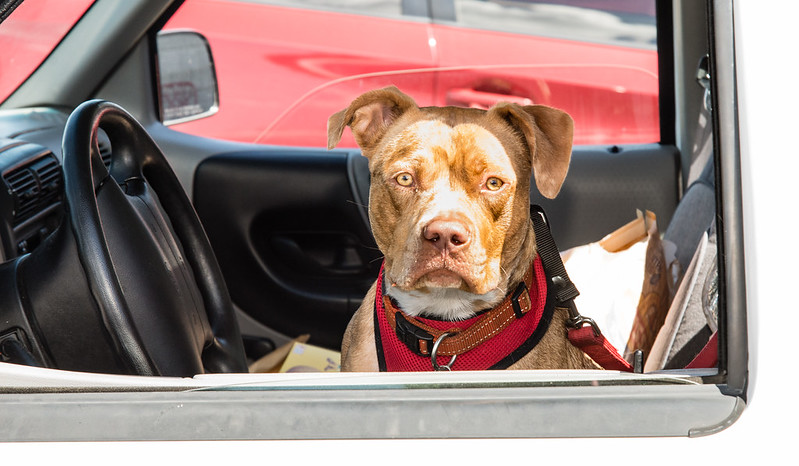 I saw this pit bull sitting in the driver’s seat. Looks like he’s waiting on someone. Seen in Prescott, Az