From the Prescott Daily Courier:

3. Congress wanted to combine Arizona and New Mexico and admit it as one state, but people living in the territory of Arizona voted against it 16,265 to 3,141

5. Which also happens to be Valentine’s Day

10. Arizona was the 48th territory to become a state, making it one of the youngest states in our country’s history 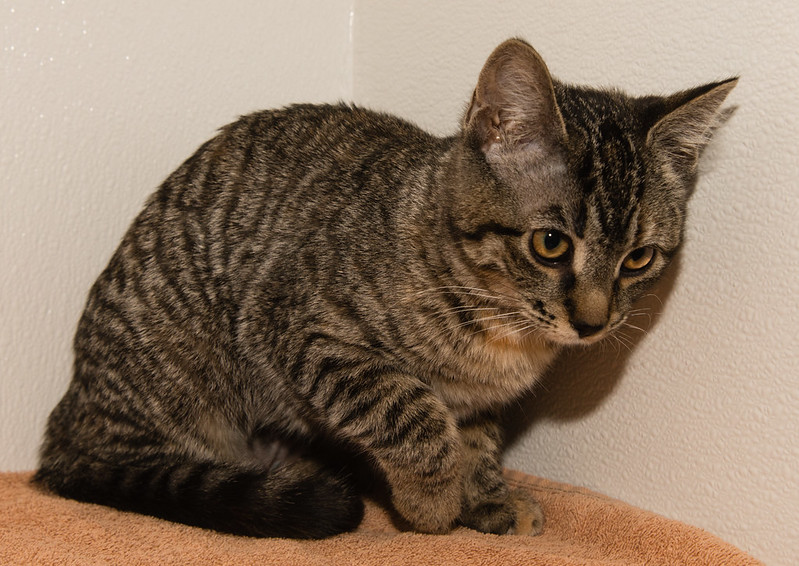 Kitten Tabitha is available for adoption at the Yavapai Humane Society in Prescott, Az