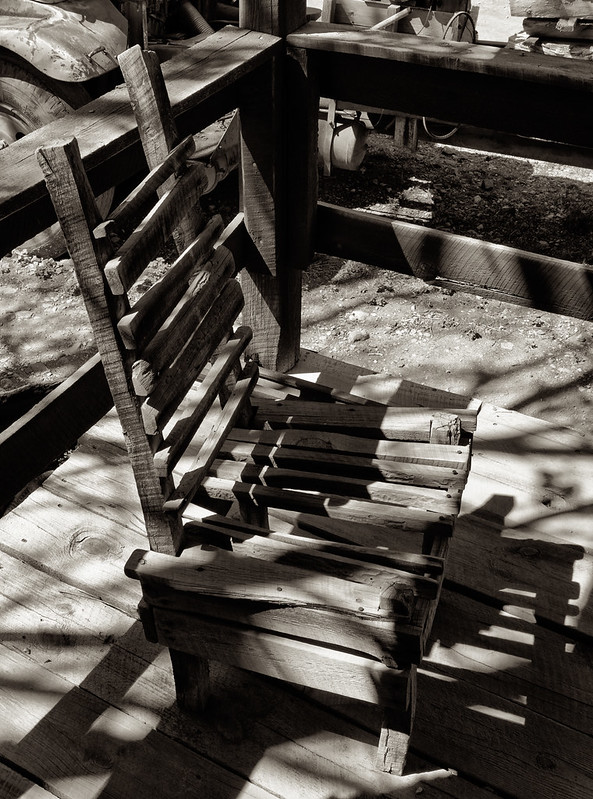 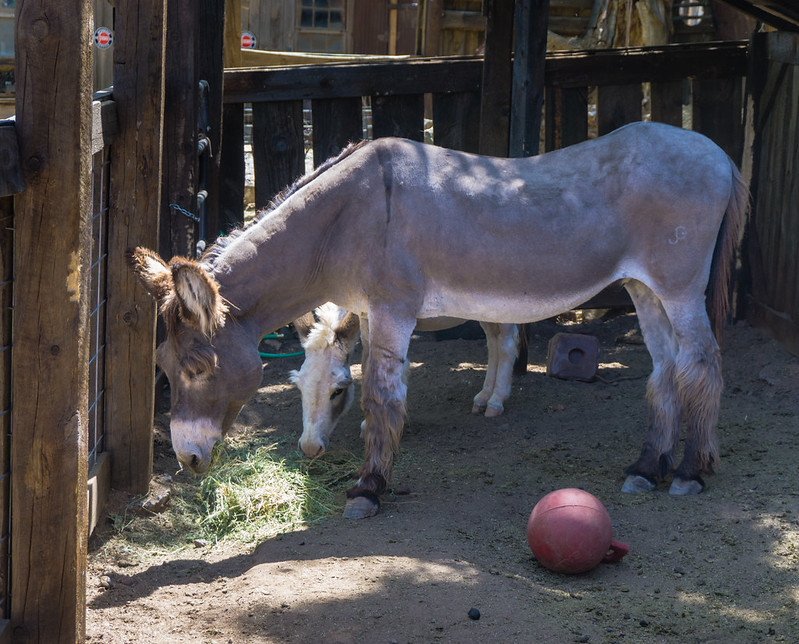 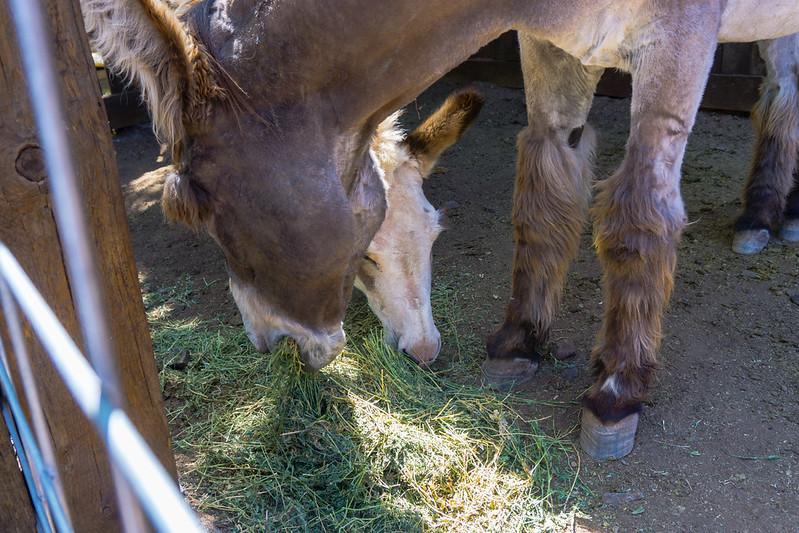 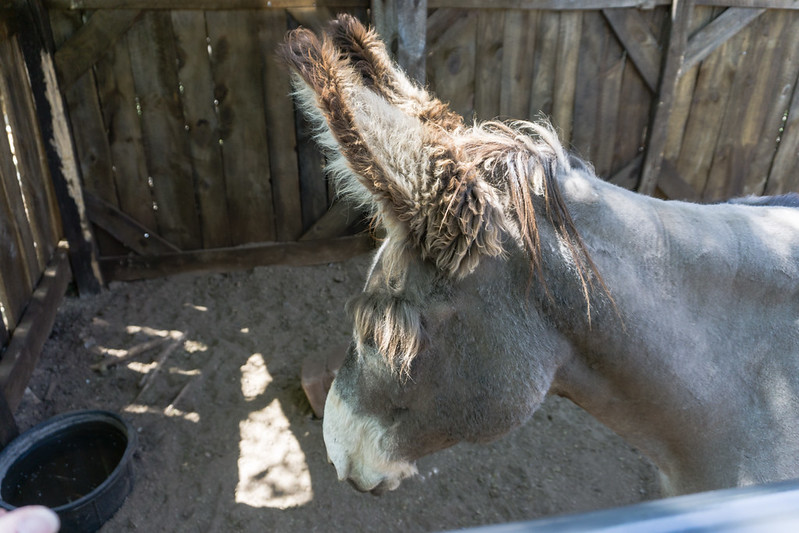 Thomas Jefferson (1743-1826), author of the Declaration of Independence and the third U.S. president, was a leading figure in America’s early development. During the American Revolutionary War (1775-83), Jefferson served in the Virginia legislature and the Continental Congress and was governor of Virginia. He later served as U.S. minister to France and U.S. secretary of state, and was vice president under John Adams (1735-1826). Jefferson, who thought the national government should have a limited role in citizens’ lives, was elected president in 1800. During his two terms in office (1801-1809), the U.S. purchased the Louisiana Territory and Lewis and Clark explored the vast new acquisition. Although Jefferson promoted individual liberty, he was also a slaveowner. After leaving office, he retired to his Virginia plantation, Monticello, and helped found the University of Virginia.