An unnamed person inside a Nashville (TN) sneaker shop went John Wick on three armed robbers last after they made the mistake of charging into the store with guns blazing.

None of the customers or staff of the store were injured in the exchange of gunfire. One of the three robbers was found critically injured outside the back door of the shop by police, and died at Vanderbilt University Medical Center. The other two suspects arrived at TriStar Centennial Medical Center leaking from fresh holes …

We went to see a dog agility competition. It was at a ball field behind the Prescott Willow Creek Dog Park. 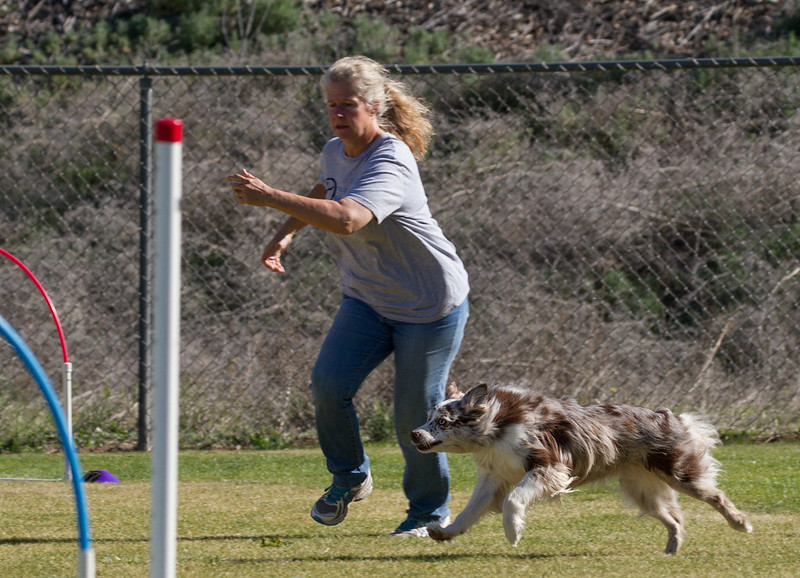 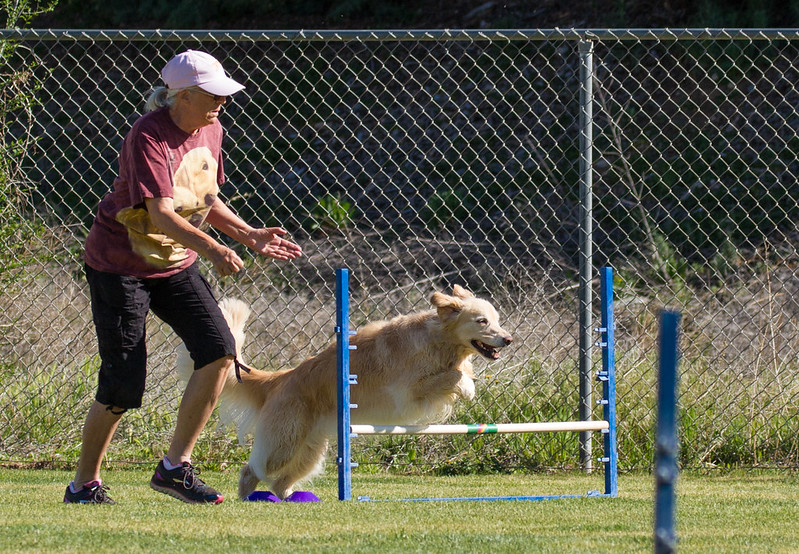 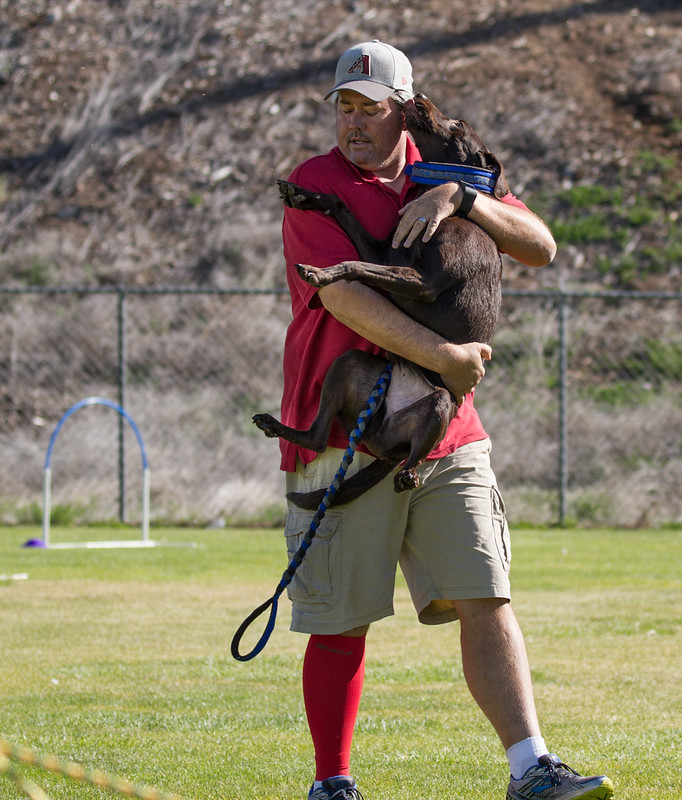 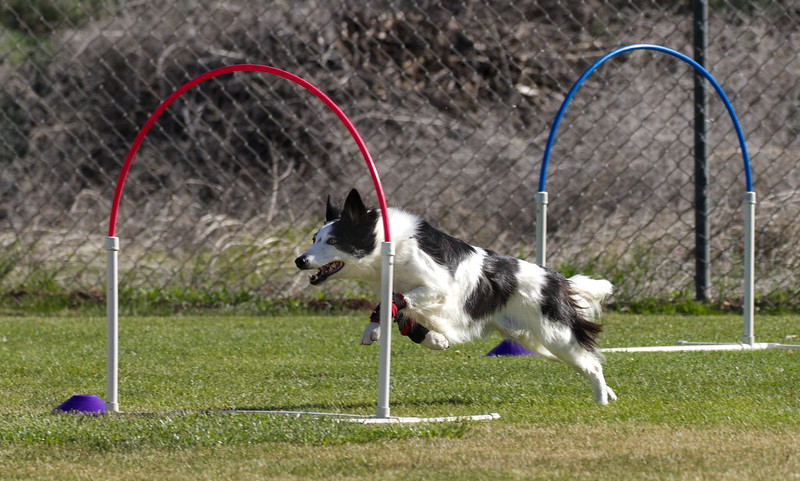 We shot our regular IDPA match on Saturday in Wilhoit, Az at the Prescott Action Shooters range. A great way to observe Earth Day, shooting outdoors!
Here are some photos from the day (click on image for a larger view): 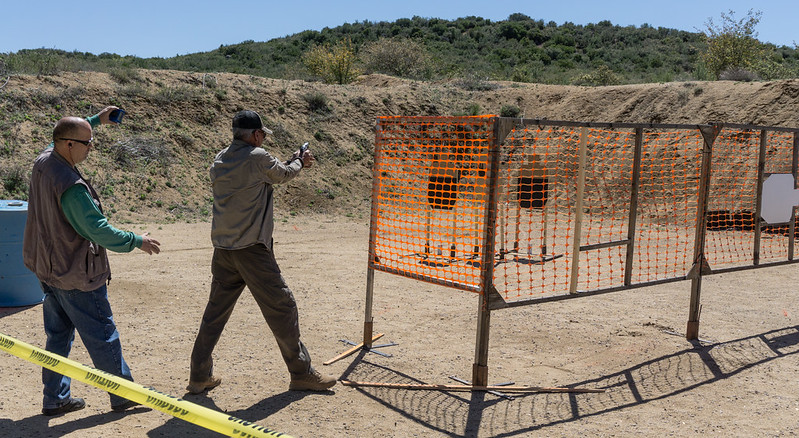 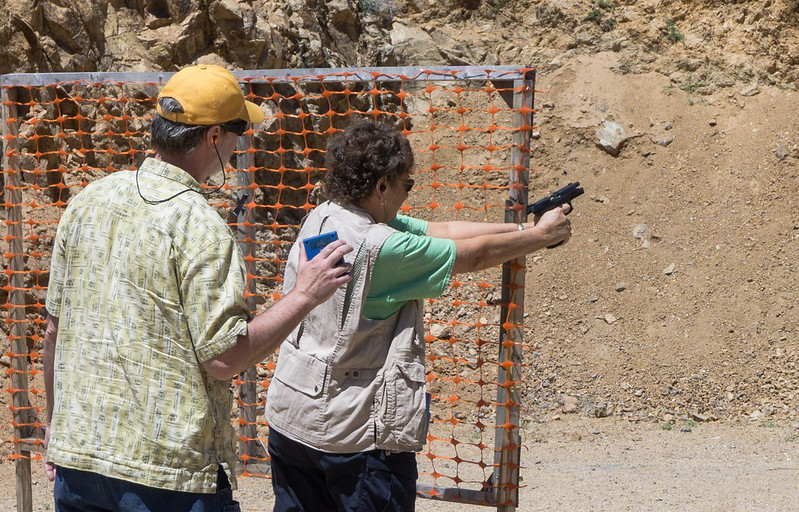 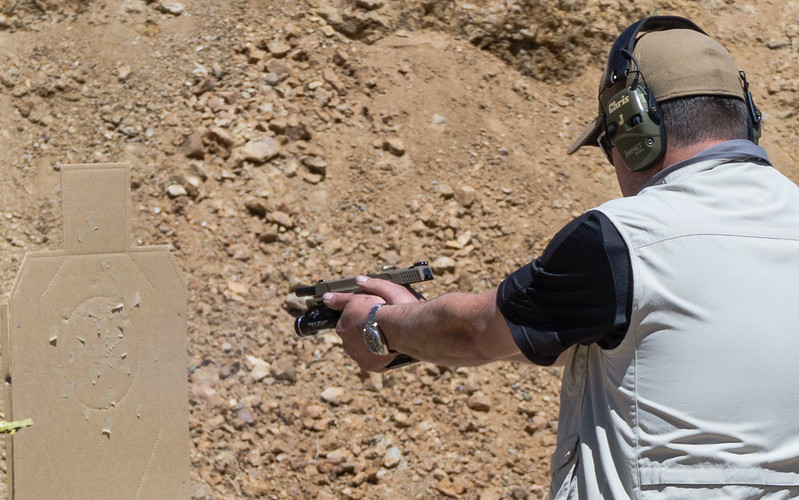 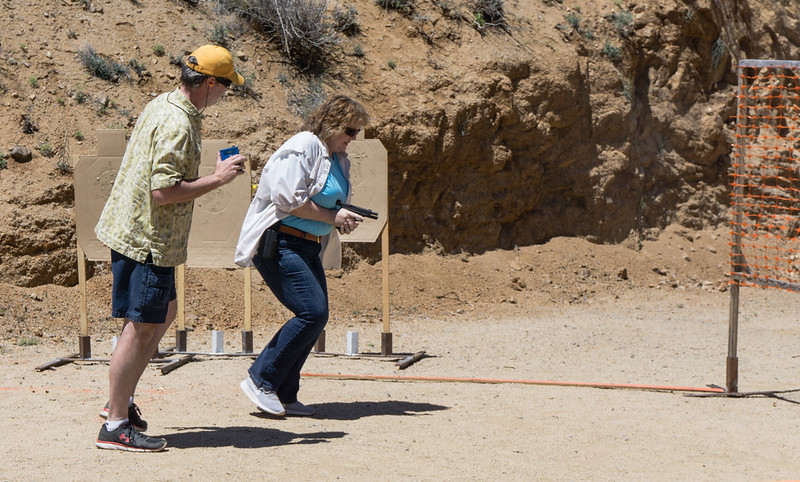 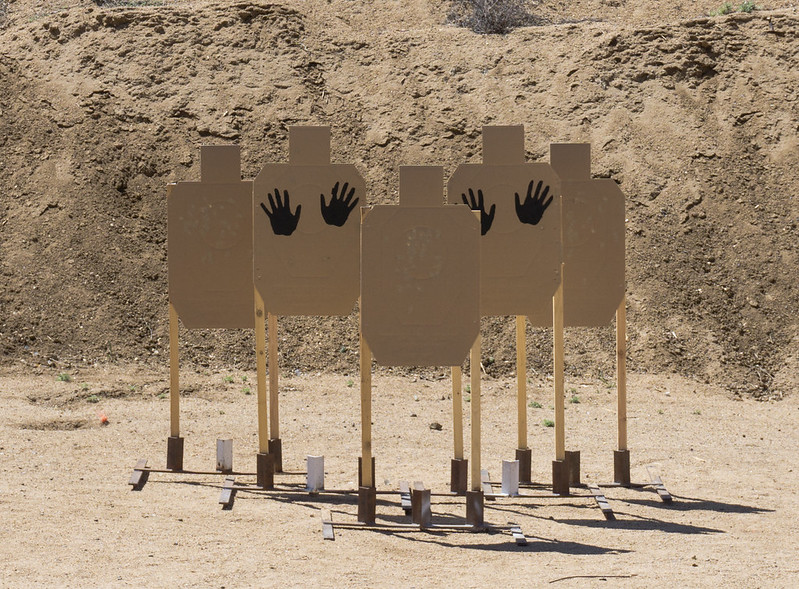 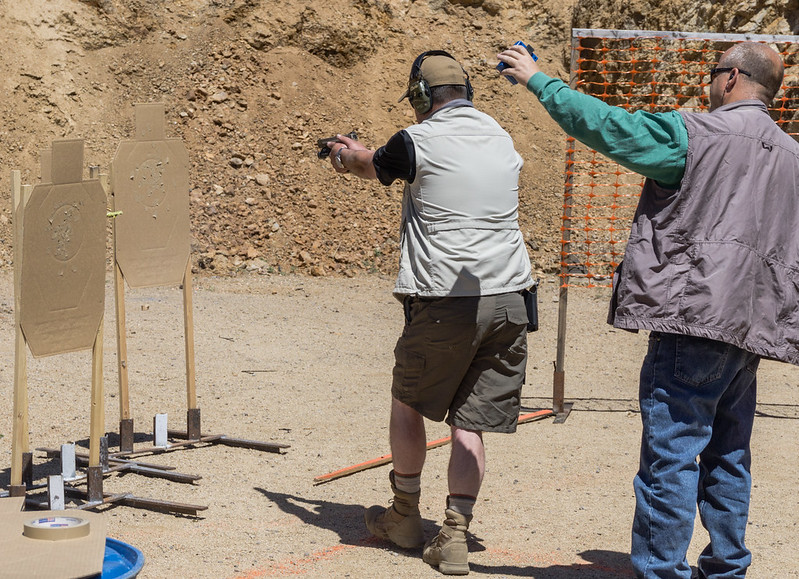 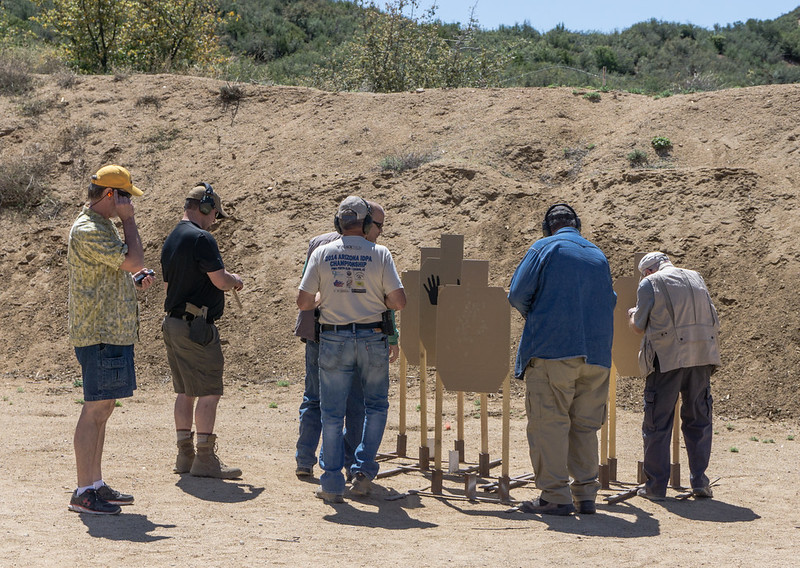 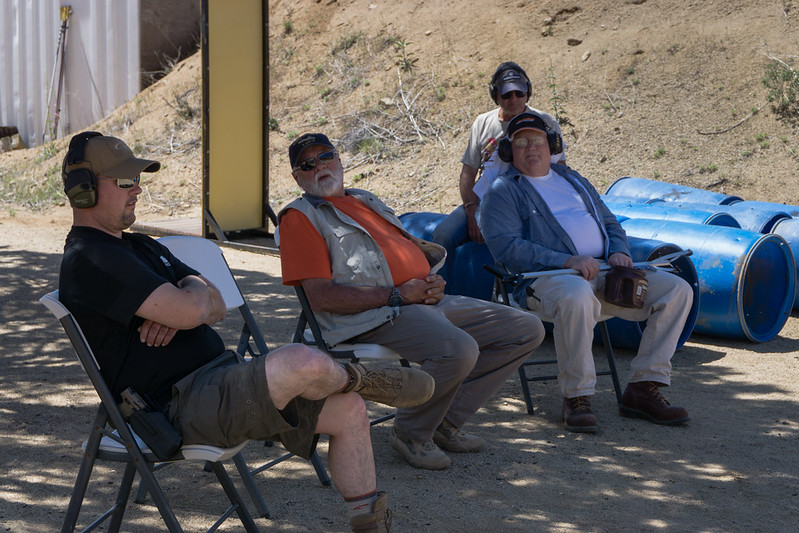 On April 19th, we honor the anniversary of Patriots’ Day and the legacy of Liberty launched that day, which is our inspiration to this day. In doing so, we mark the opening salvo of the first American Revolution in 1775, and the first step toward the establishment of an eternal declaration of human Liberty, subordinating the rule of men to Creator-inspired Rule of Law.

From Alan Korwin (who is from the same neighborhood in the Bronx that I am from BTW):

April 19, The Shot Heard Round the World

Hopefully you don’t need me to tell you the American Revolutionary War began at Lexington and Concord on April 19, when 700 British troops marched to confiscate our arms, powder and supplies, and were met by 80 or so citizens in a militia force prepared to stop them by any means necessary. The British stood in the open like bright red targets, the colonists gathered behind trees, and after routing the troops followed them and nipped at their heels as they fled.

Look it up, savor the amazing history, which our corrupted school system now bends out of shape or hides completely. Share it with friends and family. Do your best to overlook the parade of horribles that have also happened on this day in history, that some malcontents would give more focus than the spectacular beginnings of the greatest nation the world has ever seen: More freedom, more abundance, more right to speak your mind, practice your religion, or not, more charity, more justice however imperfect because people are imperfect, and forever improving, because the system allows and encourages improvement. May you and yours celebrate this blessed day.

All of these are available for adoption at the Yavapai Humane Society in Prescott, AZ 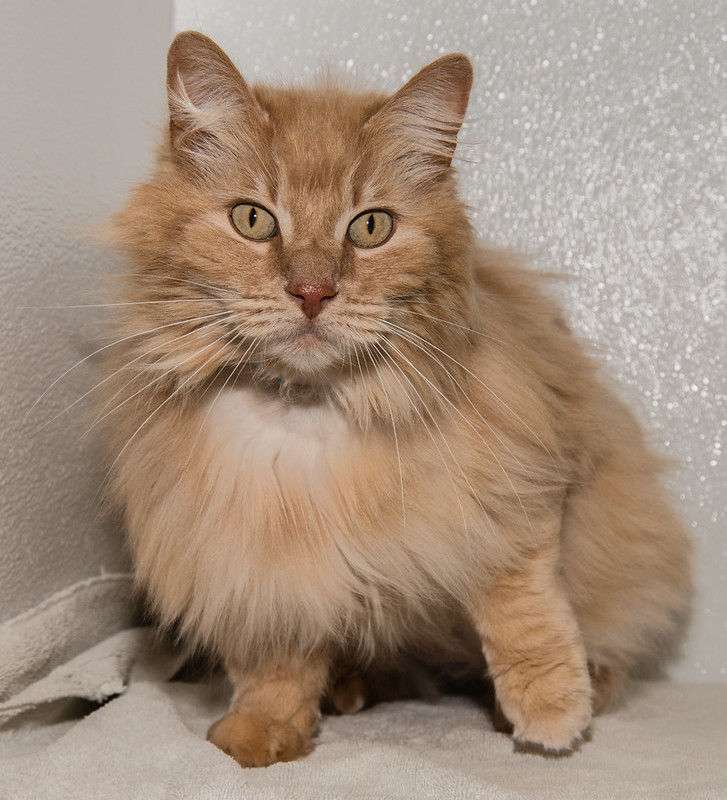 Who wouldn’t want a black Lexus? 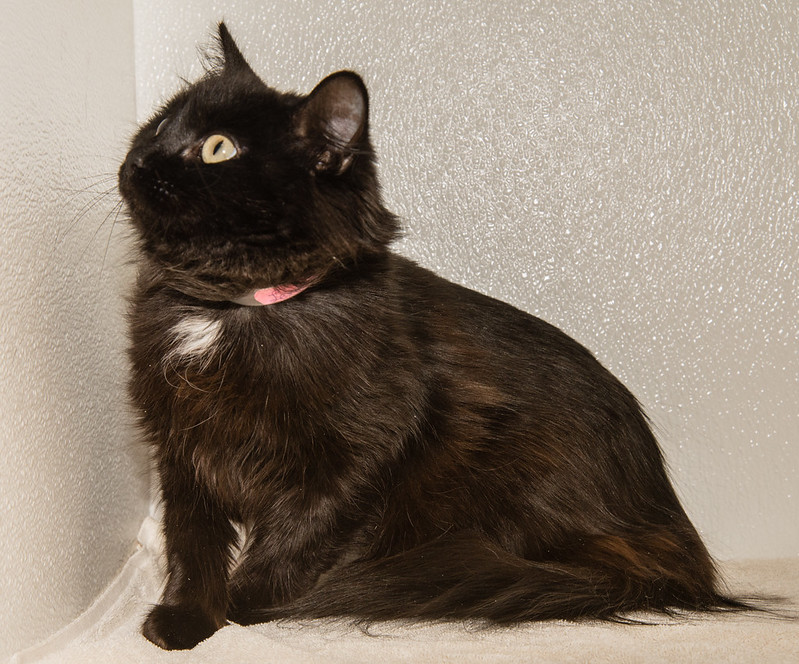 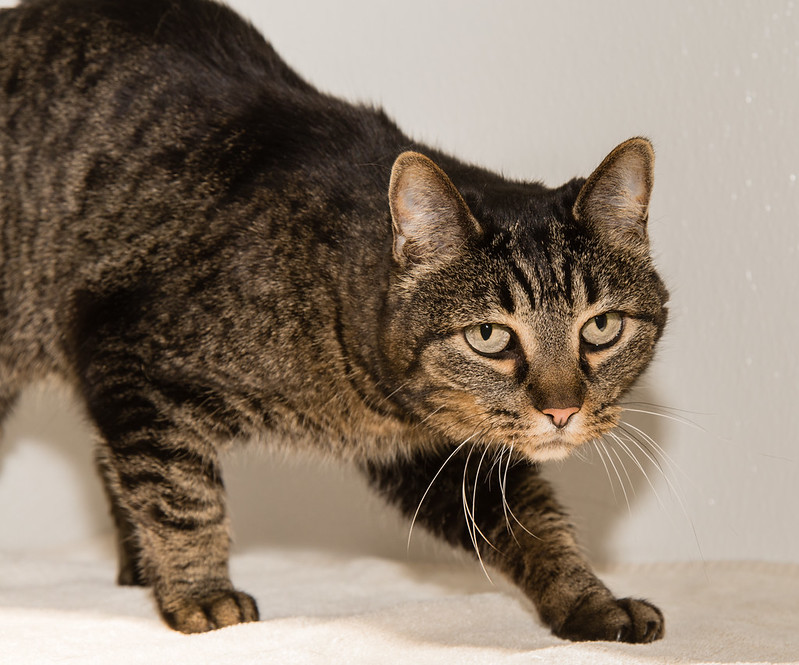