Dog are good for the health of older adults

Kody, who is 3/4 Alaskan timber wolf, visited us today. He belongs to friend Lucy R. I thought Shady was big until I saw her next to Kody. 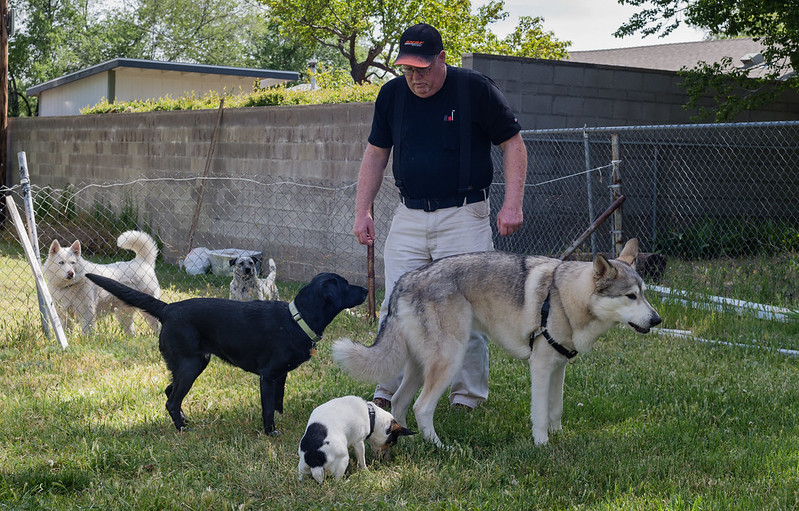 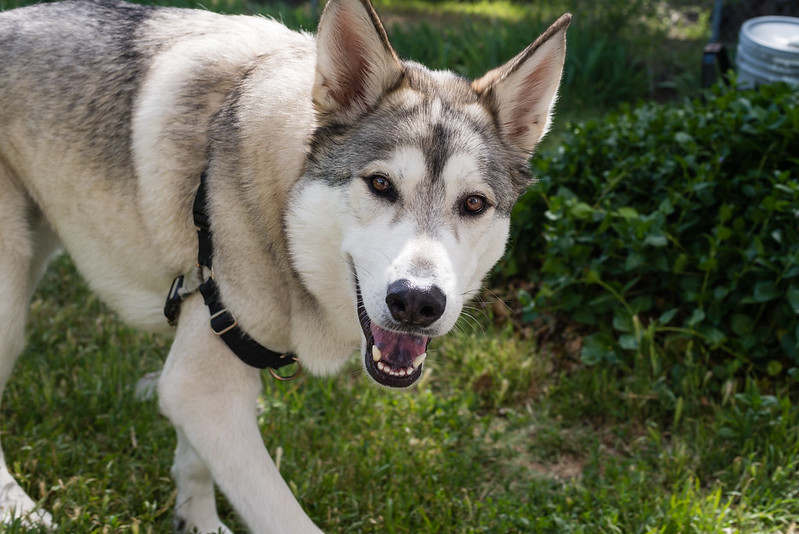 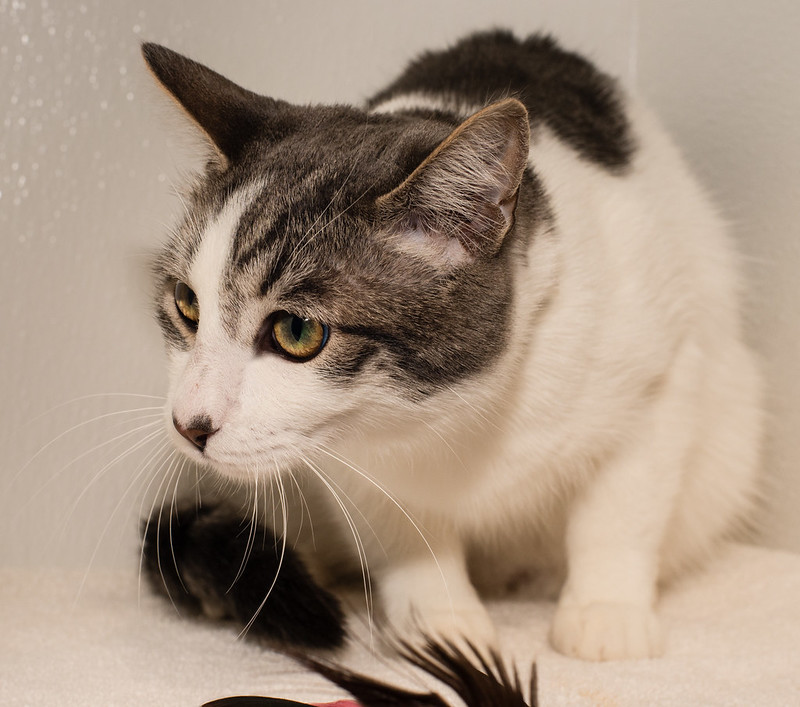 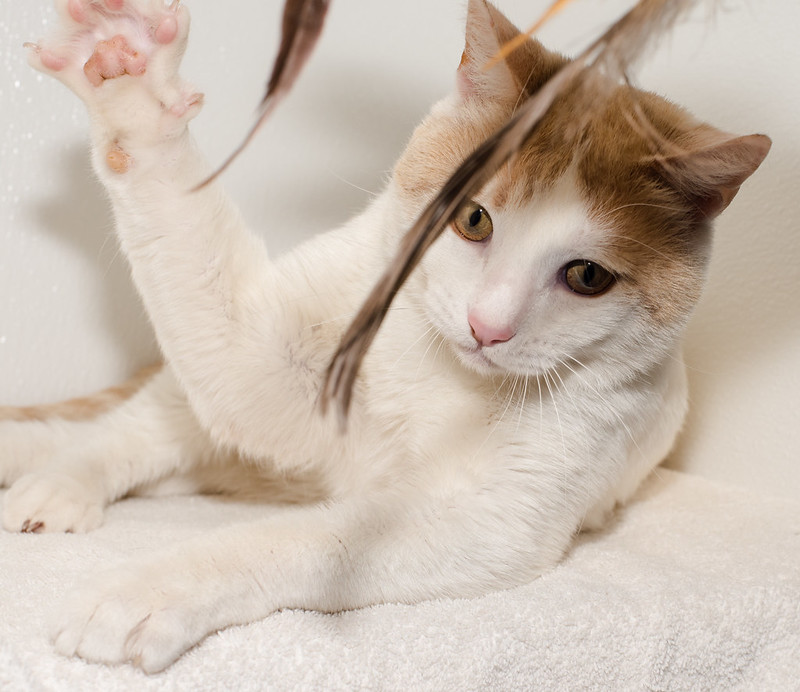 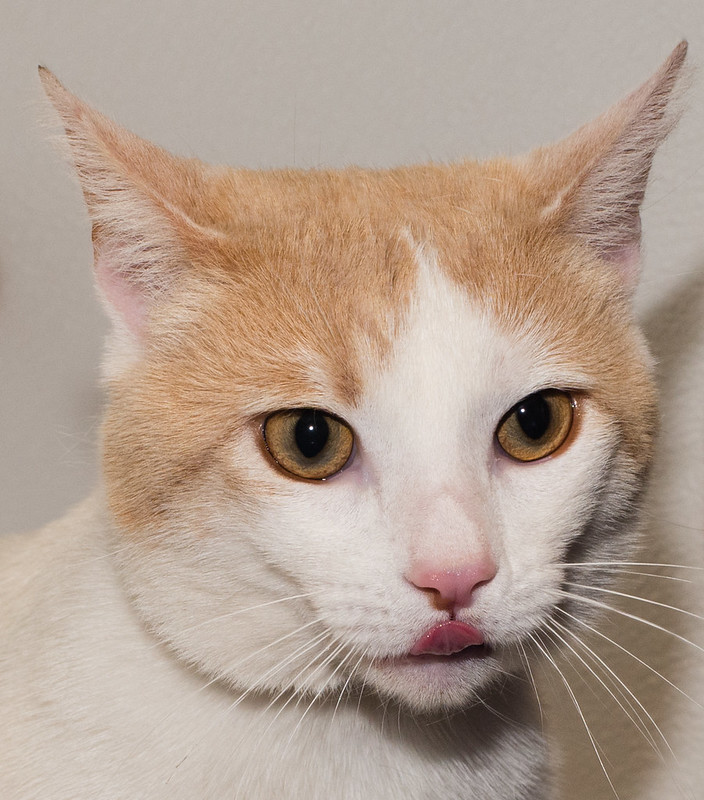 The NHS has been hit as part of a global cyber-attack that threw hospitals and businesses in the UK and across the world into chaos.

The unprecedented attack on Friday affected 12 countries and at least 16 NHS trusts in the UK, compromising British IT systems that underpin patient safety. Staff across the NHS were locked out of their computers and trusts had to divert emergency patients.

“If large numbers of NHS organisations failed to act on a critical notice from Microsoft two months ago, then whose fault is that?” Anderson said. “This is the sort of thing for which the secretary of state should get roasted in parliament.”

Alan Woodward, visiting professor of computing at the University of Surrey, said that the attack’s success “is likely to be because some organisations have either not applied the patch released by Microsoft, or they are using outdated operating systems”.

Amazingly, NHS’s failure to maintain their Windows PCs is the reason they are in trouble today.