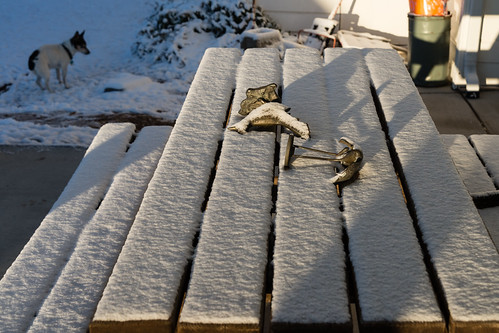 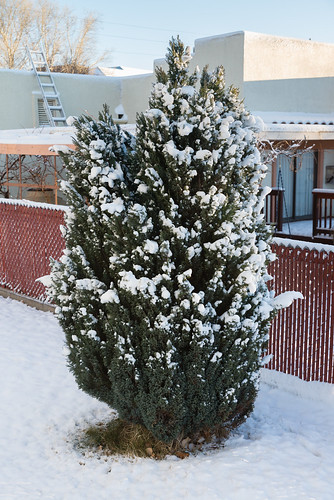 A litte snow accumulated in Prescott, Az from last night.

But his critics say his government has disrupted domestic food production by expropriating farms and factories. Meanwhile, price controls designed to make food more widely available to poorer people have had the opposite effect: many prices have been set below the cost of production, forcing food producers out of business.

Meanwhile the government has less cash to import food because of its mismanagement of the oil sector, where production has fallen to a 29-year low. Hyperinflation and the collapse of the currency have put the prices of foodstuffs available on the black market beyond of the reach of many families.

But rather than reforming the economy, the government has resorted to handouts and far-fetched schemes.