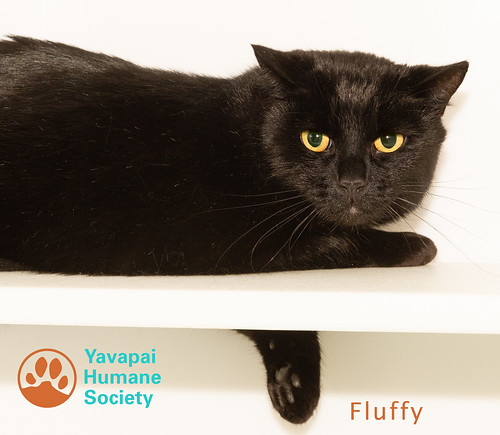 Fluffy is looking for a home, she is at the Yavapai Humane Society in Prescott, Az 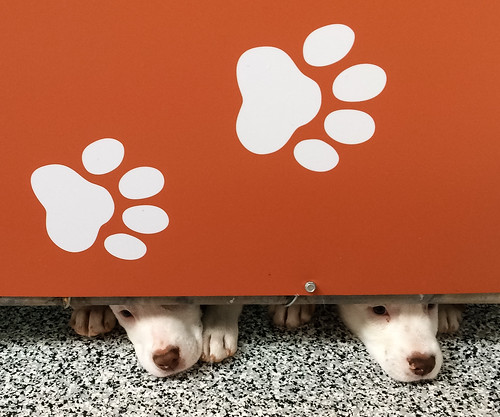 These pit bull mix puppies, age 2 months, are available for adoption (along with 3 more) at the Yavapai Humane Society in Prescott. Here they are poking their noses under the kennel door.

I live near 3 senior apartments/assisted living/nursing homes. I hope a dispute between residents at these never escalates to a bombing!

A feud between two apartment neighbors began a chain reaction that led to the shooting death of a firefighter in Long Beach, California, on Monday, prosecutors said.

Thomas Man Kim was charged with murder after authorities allege the 77-year-old set off an explosive device in his apartment trying to kill the woman who lived in the unit above his own. The attempt failed, but the device started a fire, which brought the Long Beach Fire Department to the scene just before 4 a.m. on Monday. 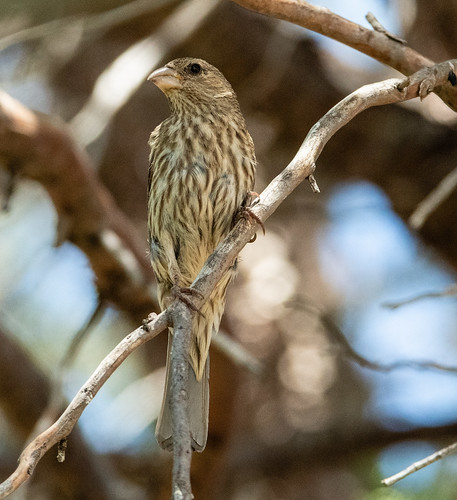 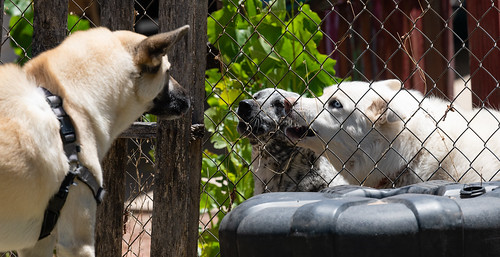