The bots are coming. Or maybe they are here?

This is bad news …

In a five-to-four decision issued today, the Supreme Court ruled that states can make online businesses collect sales taxes — even if they don’t have a physical presence in that state.

Today’s ruling overturns a decision from the Court in 1992 that paved the way for the explosion of online retail in the United States.

At issue was the Quill Corp. v. North Dakota decision, which ruled that companies need to have at least some physical connection with a state for that state to require that company to pay taxes.

Me with one of the pit bull mix puppies at the Yavapai Humane Society. The litter is 7 weeks old and not quite ready for adoption. The 7 pups are with fosters. Mom is a mostly white pit bull mix, dad is unknown. These unnamed pups will grow into large dogs. Photo by Gary Gromer. 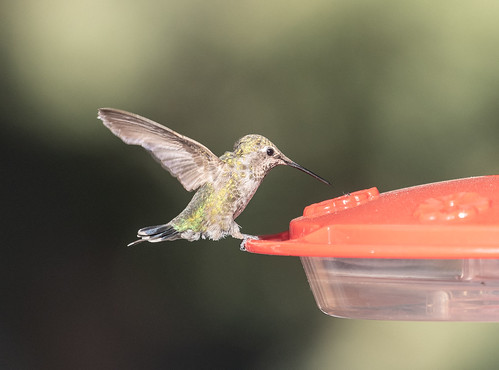 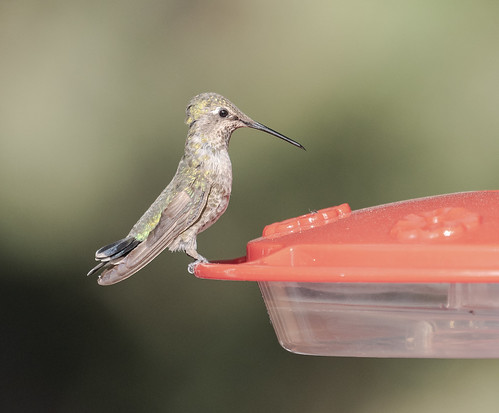 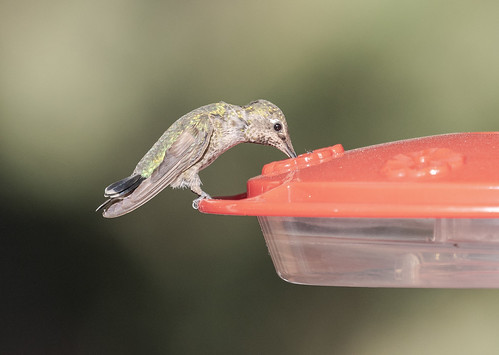