I filled in as dog photographer today at the Yavapai Humane society. I photographed 3 dogs, the first one touched my heart. Cheyenne is a sweet 10 year old lab husky mix. If we didn’t already have 4 dogs I would have adopted her. 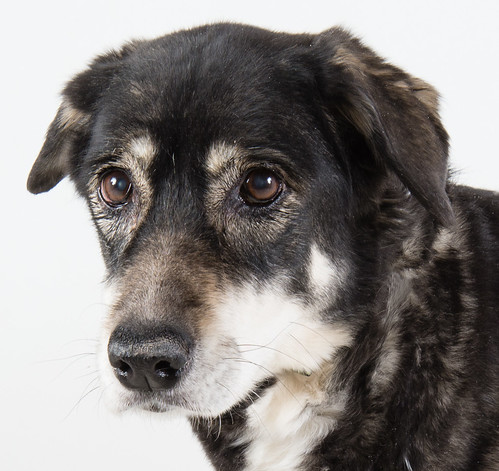 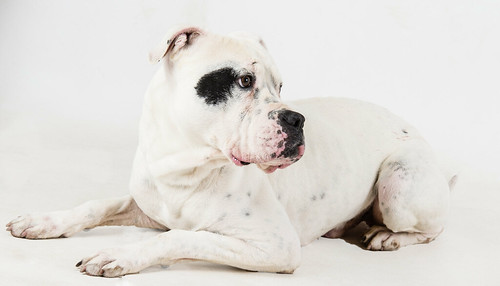 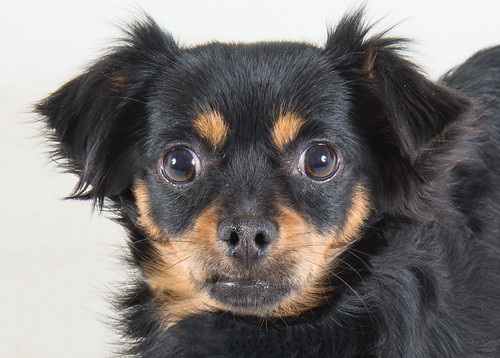 A St. Louis police officer has been charged with killing a fellow officer after a Russian roulette-style game went horribly wrong.

Nathaniel Hendren, 29, was charged Friday with involuntary manslaughter and armed criminal action, according to Circuit Attorney Kim Gardner and a probable cause statement.

Hendren, who was on-duty at the time of the shooting, and Katlyn Alix were allegedly playing a game where all but one bullet was removed from a revolver and the two would take turns pointing it at each other and pulling the trigger, according to the probable cause document.

It is too dangerous to allow government employees called police to be armed!

Ring internet connected door bell gives their employees unlimited access to spy on customers. No surprise here. Who lets this crap into their homes?? 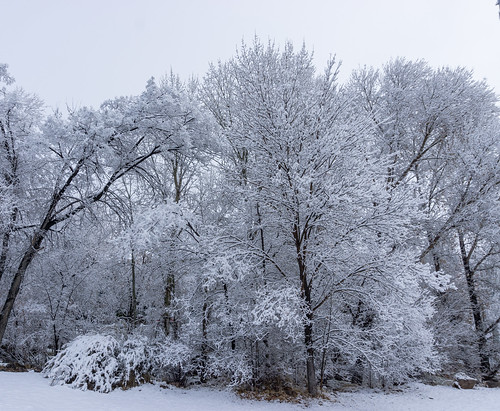 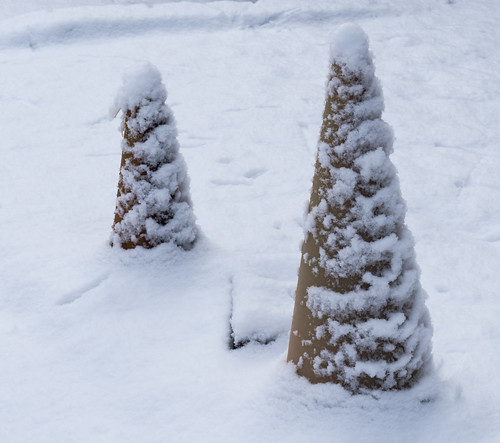