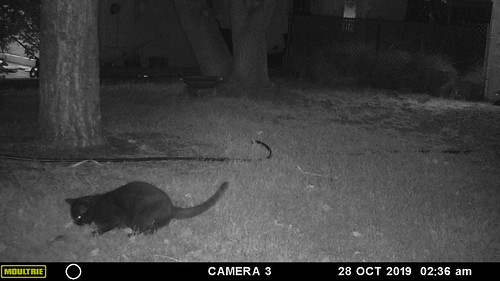 A cat about to make a meal of a mouse. 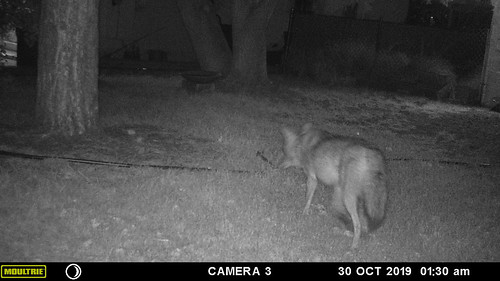 A coyote in our Prescott Az front yard.

Meanwhile, 36% of millennials polled say that they approve of communism, which is up significantly from 28% in 2018.

Socialism, a dirty word to the president and many of his supporters, has shown a decrease in favorability in all age groups except the Silent Generation (age 74+) and millennials, of which 70% say they’d be likely to vote for a socialist candidate.

Marion Smith, executive director of the Victims of Communism Memorial Foundation, says he’s troubled by the findings of the poll.

“The historical amnesia about the dangers of communism and socialism is on full display in this year’s report,” Smith said in a statement on Monday. “When we don’t educate our youngest generations about the historical truth of 100 million victims murdered at the hands of communist regimes over the past century, we shouldn’t be surprised at their willingness to embrace Marxist ideas.”

I believe the blame for this ignorance lies with the failed eduction system.

The dirty T-shirt is not her Halloween costume. She’s wearing it to prevent her from scratching or licking her stitches, which are on the front of her right shoulder. She had a sample of her bone marrow taken for a cytology test. For this procedure the vet drills into a large bone and takes a bit of marrow, so she was under general anesthesia.
She had no problems with the procedure and recovered from the anesthesia quickly. She ate a small dinner last night, and her normal morning meal today.
And now, again, we are waiting for test results. 3 to 5 days. There are 2 classes of results: 1) she has an autoimmune disease, or 2) she has an infection of some type.
Waiting … 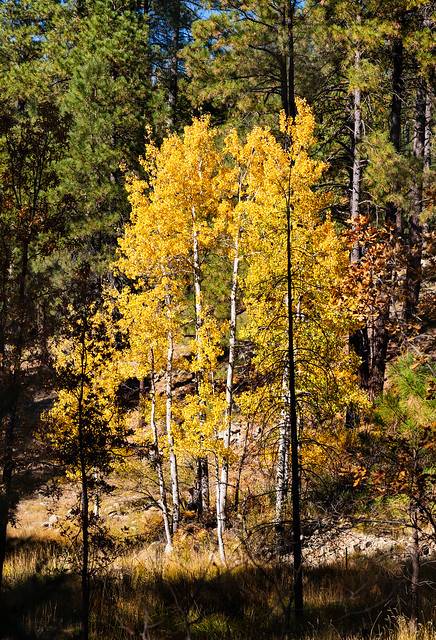