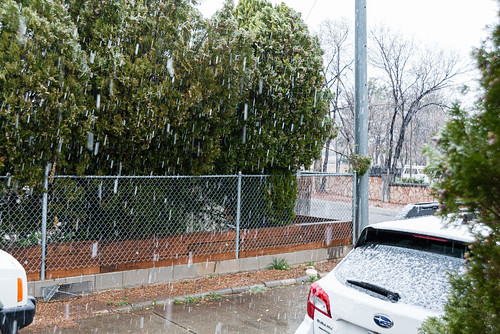 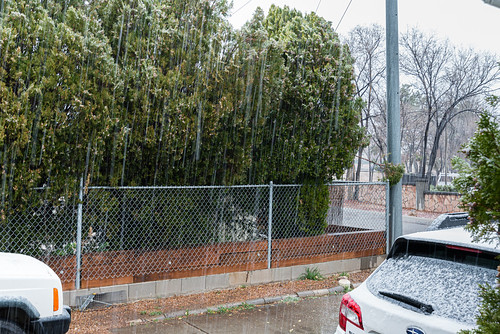 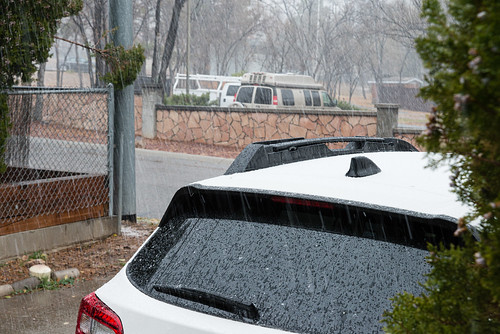 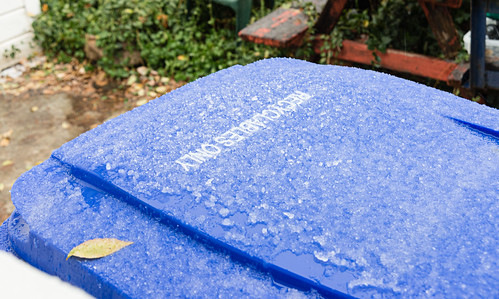 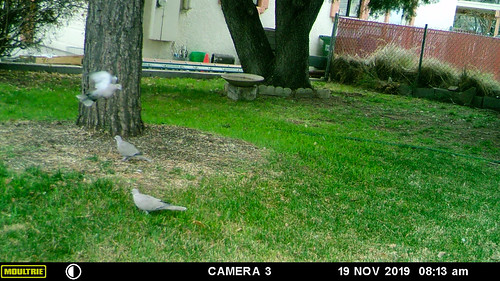 A dove in flight, caught by the trail/game camera in our Prescott front yard. 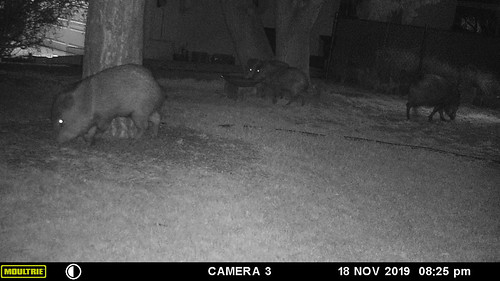 Two young javelina (center rear) drinking from the birdbath in our Prescott front yard. I’ve been observing these two since they were tiny babies.

All in all, California is rapidly approaching Third World status. It’s got all the standard features: collapsing infrastructure, intermittent public services, a widening chasm between the kleptocratic rich and the desperate poor, and a dysfunctional government good at rhetoric and buck-passing, but rather less skilled at providing basic services to its population. Oh, and let’s not forget mass outmigration; like most Third World states, California has huge outflows of people heading for less dysfunctional regions. Donald Trump hasn’t yet proposed building a wall to keep them out of the US, but some of his followers have, and I’m far from sure they’re joking.

The thing to keep in mind here is that California didn’t land in that predicament by doing any of the things that the collective wisdom of our times labels “regressive.” It didn’t emulate Arkansas, Alabama, West Virginia, or any of the other states our comfortable classes like to insult as “backwards.”  Quite the contrary, people in rural Arkansas, Alabama, and West Virginia still have power when the weather’s hot and the wind picks up, and nobody in Little Rock, Birmingham, or Wheeling has to worry about hosing human excrement off their sidewalks. No, California got where it is by following exactly those policies that have been most loudly praised by the cultural mainstream as forward-thinking. It has progressed into its present condition. 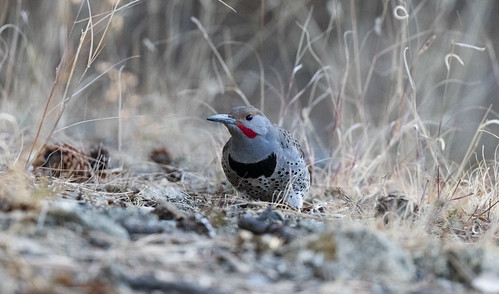