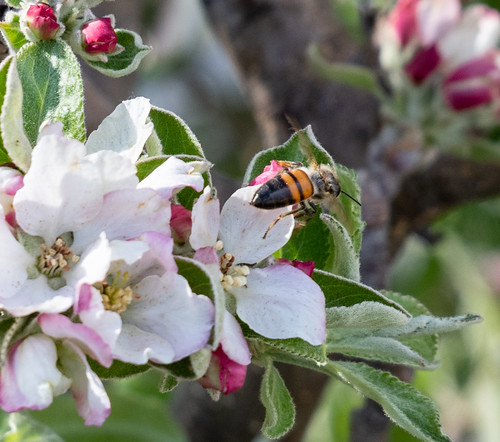 TUCSON, Ariz. (AP) — Two deadly bee attacks in the past week in the Tucson area likely are the result of a warm winter and recent monsoon rain, experts said Friday.

“Rain makes flowers makes bees,” said Dr. Steven Thoenes, owner of Beemaster Inc., a pest control company in Tucson. “There were no freezes last winter to knock them down. We’re seeing a lot of big colonies now, and the bees are big and nasty.”

On April 27th at 5:15PM, the Prescott Regional Communications Center received a  ‘911’ call reporting a 70 year old female and her neighbor were being attacked by bee’s in the 1900 block of Meadowridge Road.  One crew from Central Arizona Fire, two crews from the Prescott Fire Department, as well as a Battalion Chief responded.  The first arriving crew found two female patients being attacked by very aggressive bees.  The crews wore appropriate personal protective equipment and extricated the two patients from the area.  The two were reported to have hundreds of bees covering their faces and head and were being aggressively stung.

Bad news, this is not far from our house. Last year a bee colony was discovered in a water meter housing on our street. A neighbor said his dogs were stung a few times, nothing like this attack. The hive on our street has been removed.

The bees are here gathering pollen. 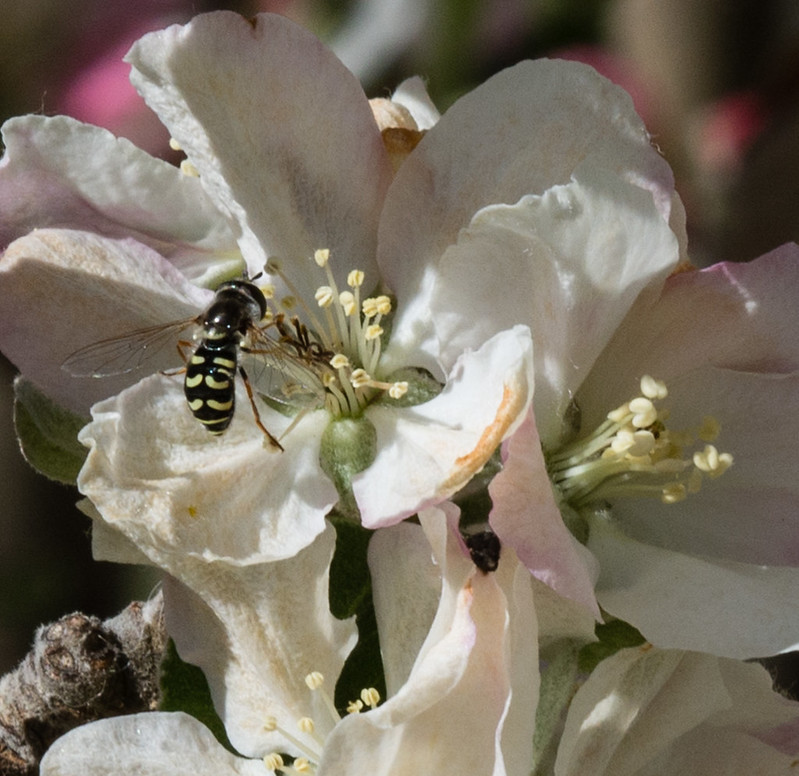 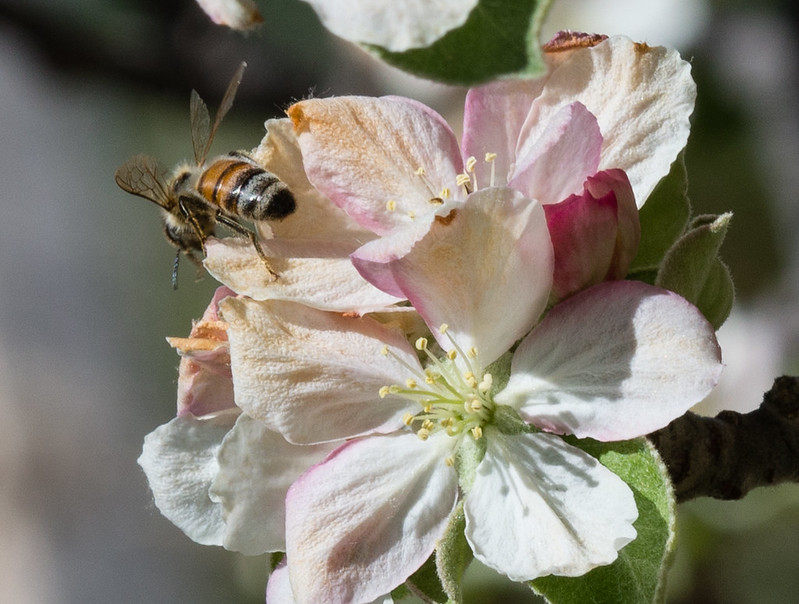 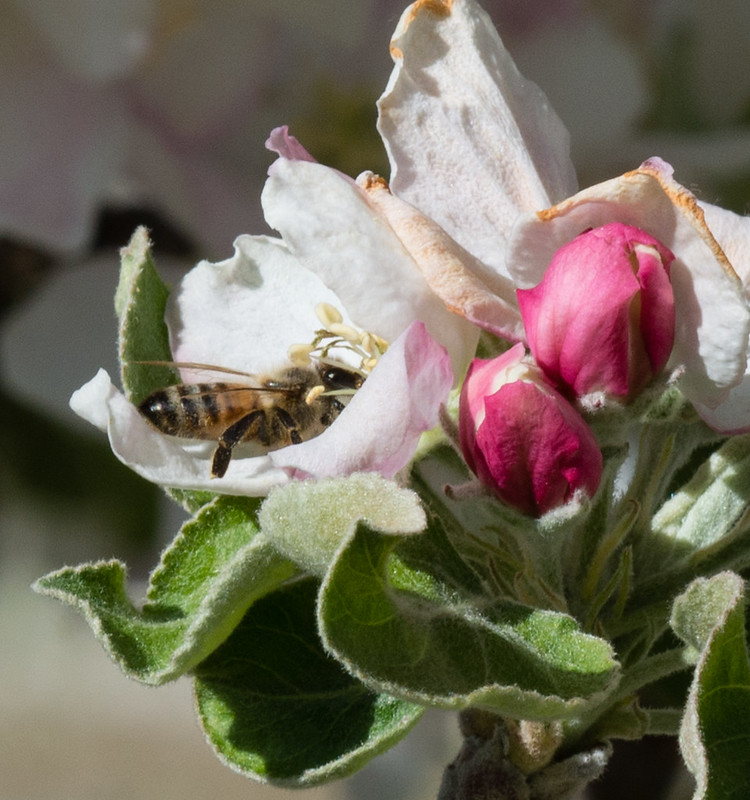