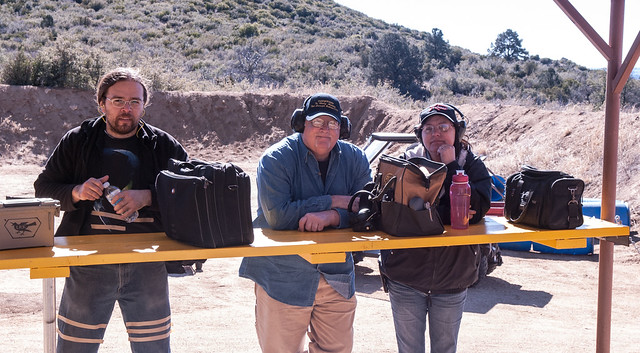 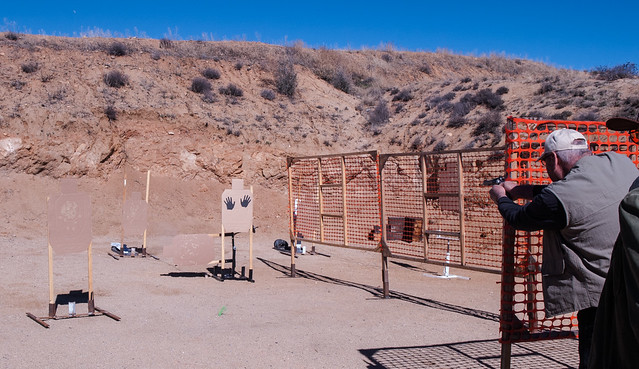 Gary is in this country music video, firing a .50 caliber M-2 (aka Ma Deuce) machine gun. He appears about 1:15 into the video. There’s a photo of a rooster that I took in there too.

A 30 year old man in China attacked people in the street with an ax, killing 6.  No gun, an ax.  Violent criminals kill people – guns don’t.  Too bad no armed citizen was available to lessen the carnage by shooting this criminal. Oh wait, Communist China denies gun rights to it’s people.