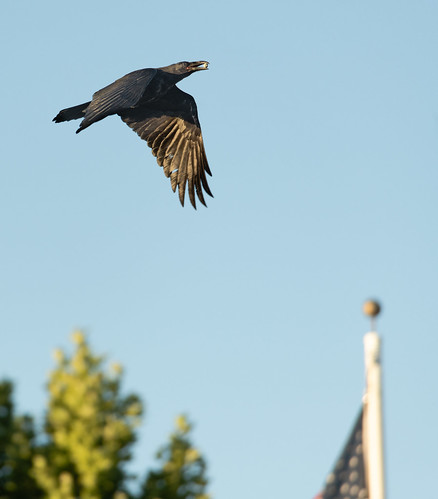 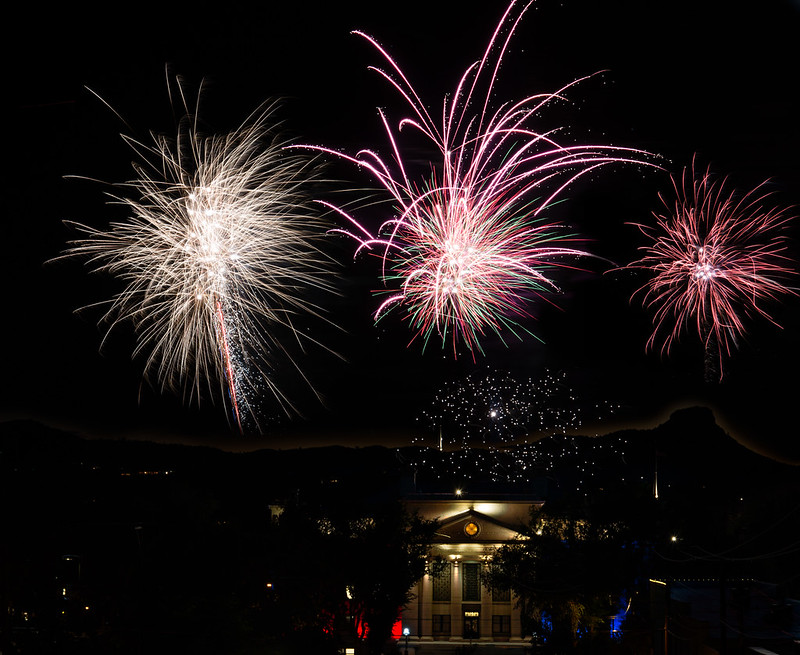 What happened on this day in 1776?  The 13 American colonies, each independent states, seceded from Great Britain.

Jefferson, like all the other founders, understood that the states were all free, independent, and sovereign; that the union was a pragmatic compact between the free and independent states; that the federal government was delegated certain powers by the states for their benefit; and that the citizens of any state had the right to resume those powers should they decide that the union was no longer in their best interest.  There was nothing “mystical” or magical or “perpetual” about it.  As Jefferson wrote in the last paragraph of the Declaration of Independence:

“That these United Colonies are, and of right ought to be, FREE AND INDEPENDENT STATES; that they are absolved from all allegiance to the British crown and that all political connection between them and the state of Great Britain is, and ought to be, totally dissolved; and that, as free and independent states, they have full power to levy war, conclude peace, contract alliances, establish commerce, and do all other things which independent states may of right do.”

Remember all the warnings and alerts spewing forth from the federal fear and panic machine for the July 4th holiday? On TV I saw a report from New York City which said 7 thousand  er, cops with M4’s assault rifles, body armor, radiation detectors, poison gas detectors, bomb detectors were on patrol. They even took the trash containers off the streets!

So, what happened? You likely heard nothing about terror attacks. That’s because the mainstream media did not trumpet the attacks in Chicago, where 9 were killed and 46 wounded. Or the 4 dead in Milwaukee. Or the 2 dead, 5 injured in Louisville. Or any of the others. Why not, don’t these lives matter? They don’t fit the MSM narrative, so they don’t get reported beyond the local media. They were not killed by muslim jihadis, or arabs, or white confederate flag wavers. They were killed or injured by criminals in their own communities, likely the same race as the victims. Don’t crime victims’ lives matter? 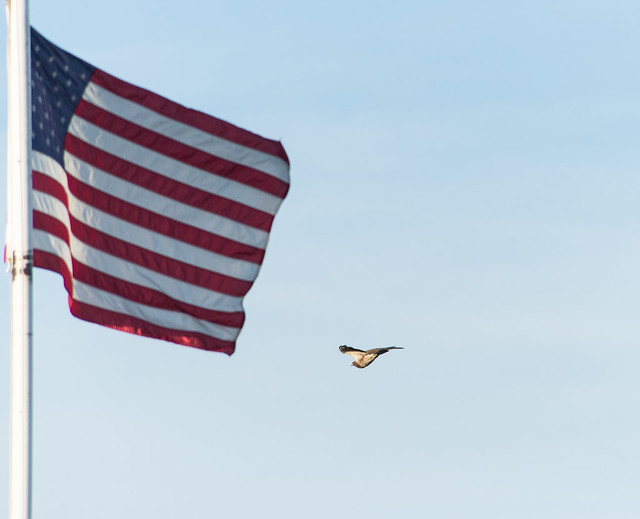 This is my 4th of July bird image (taken on 7/2), a Swainson’s hawk flies by the flag. Not photoshopped in.