I’m working on my bird in flight photos. It’s difficult to get the focus right as the bird is moving and the camera is moving to follow the bird. And with a long telephoto lens, the depth of field (distance span that’s in focus) is quite shallow. Here are todays good ones. All shot at Goldwater lake in Prescott, Az 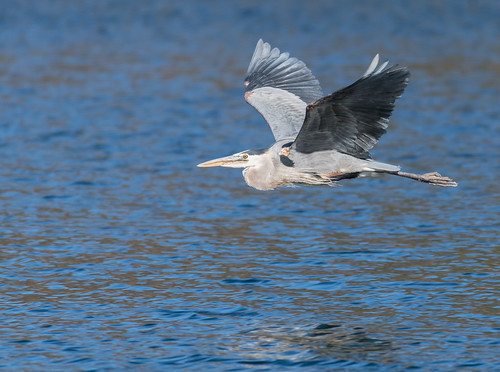 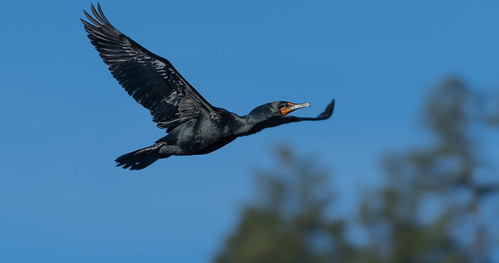 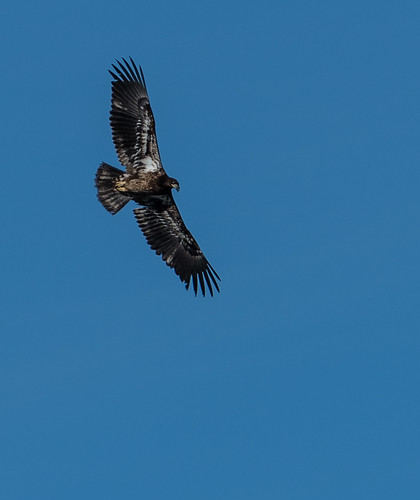 This is a western scrub jay, common in Prescott Az, taking a peanut from a peanut feeder. Scrub jays love peanuts, I had been putting some out on a platform feeder for several years. They will take all the peanuts you put out, they eat some by breaking the shells with their beak. What they don’t eat they cache (hide) for later.

Gary Gromer took this photo with two strobe lights and a Canon 5Dmk3 camera. He caught the moment when the bird plucked the peanut from the feeder while in flight. Earlier in the week I shot some photos with my Sony A6000 using ambient light, these did not turn out too well.

I bought this feeder at Jay’s Bird Barn in Prescott. We showed this image to the owner of that store, whose name is Eric (not Jay), and he asked for 3 prints which he is going to put in each of his 3 stores near the peanut feeders.