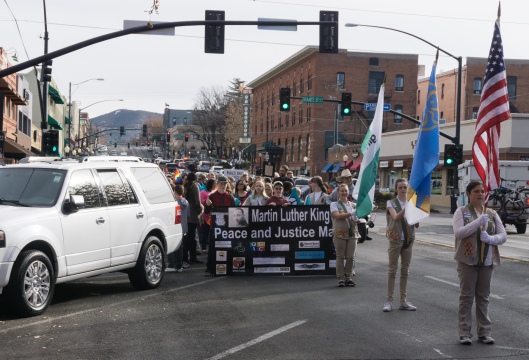 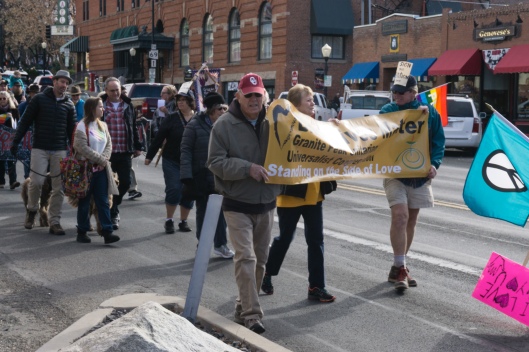 January 18, 2010 is MLK Day or Civil Rights Day as it’s known in Az. We government workers have a holiday on that day. Thanks MLK! I like holidays!  Since we are commemorating persons who affected US history, there’s a great American who’s birthday is this week too. General Robert E. Lee. Let’s not forget him, even if he is a white guy whom has a birthday close to MLK’s. Did you know that Lincoln asked Gen. Lee to lead the Union Army against the Confederacy and Lee refused on moral grounds? How often does that happen?