It’s 2016. I’m not one for forced New Years resolutions. Just like the last run of years, in 2016 I will pay attention to my health (physical, mental, emotional, spiritual), try and be a better human being, be present, be responsible. And all in one sentence!
Enough about me. Here’s Betty whom we call “the bat” as her ears look like bat ears. She is sleeping under a kennel warmer with only her ears exposed – so she can hear any activity in the kitchen. 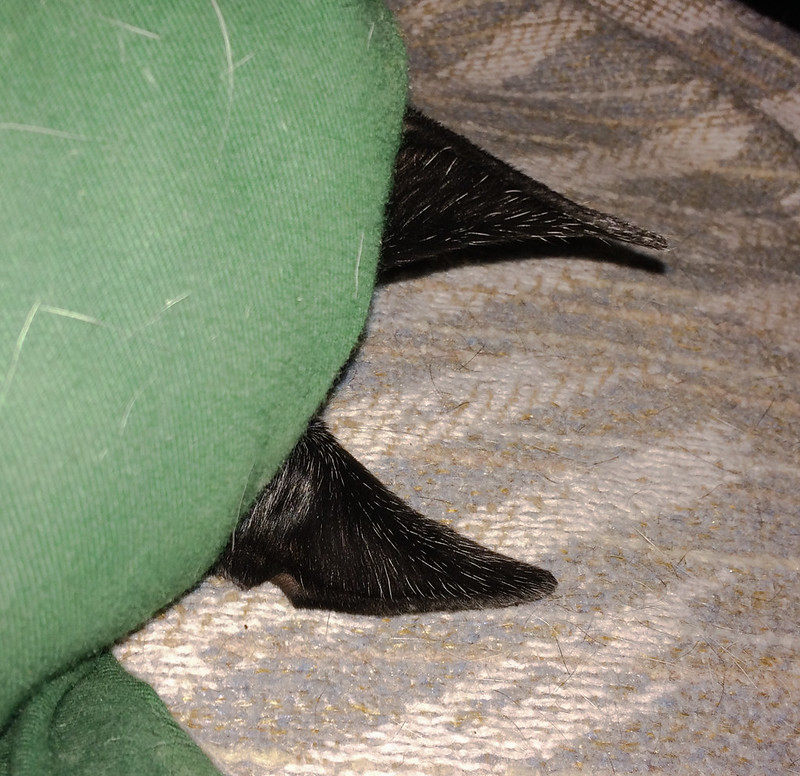 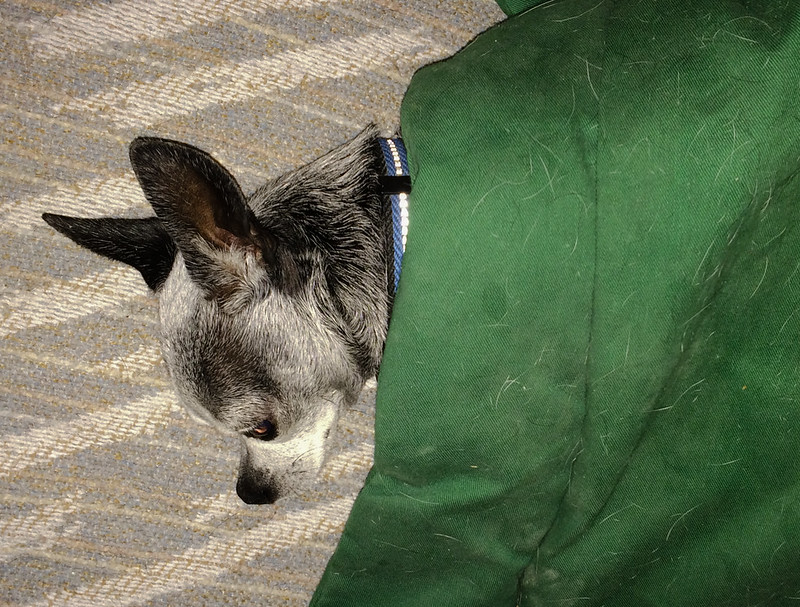 I’d like to wish all who visit here a Happy New Year!

Prescott has a Whiskey Row Boot Drop, modeled on the NYC Times Square ball drop you’ve seen on TV. It has it’s own web site here. There’s a video on this page, towards the bottom. And here’s a snippet from the Daily Courier:

A 6-foot illuminated cowboy boot will be slowly lowered down from a 40-foot flagpole atop the historic Palace Building, which is over 30 feet tall. The last four years have drawn thousands of people of all ages. Much like the tradition in New York’s Times Square, where a large ball has dropped annually since 1907, the Whiskey Row Boot Drop event has become a Prescott tradition.

We’ve never attended the boot drop. Lot’s of reasons: it’s cold,  too crowded, too many drivers have been drinking, Whiskey Row is a good place to avoid late at night, etc.

I’m not into New Year’s resolutions. When I realize there’s a problem, I try to deal with it right away or at least soon. Thinking “I’ll stop/start X on New Years Day” seems bizarre – especially if it’s around January 5th. If I don’t want to deal with an issue then I try to just let it go.

I plan to be happy, peaceful, and healthy this year. Which are the major life themes I’ve prioritized for quite a few years.

Highlight: I retired after working for 37 years in IT and similar jobs.

Low point: A close friend who I’ve know for decades passed away.

My New Year’s wish for all of you, and for myself, is to be healthy, happy, and free.