Our trail/game camera caught a raccoon and a javelina family with a tiny baby over the last week or so. In Prescott, Az. 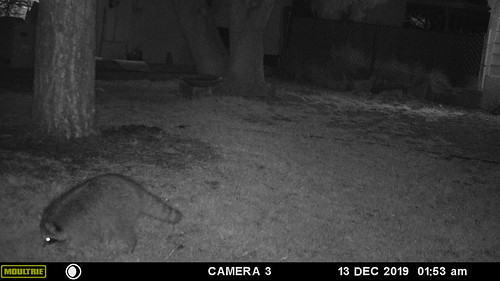 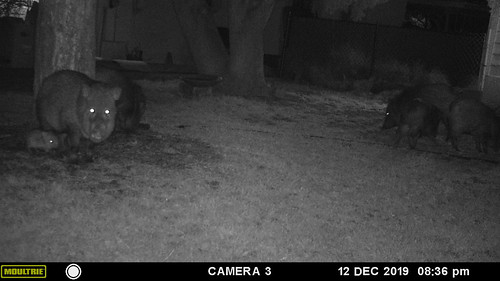 A couple of raccoons visited last night. I’ve not seen any of them in a while.

A daredevil raccoon has been safely rescued after leaving the internet on tenterhooks by scaling a 23-floor building in St Paul, Minnesota.

The critter, dubbed #MPRraccoon after the radio station opposite the high-rise, trended worldwide on Twitter.

Crowds gathered at the building after it went viral, and local media streamed its perilous climb for almost a day.

The raccoon has been collected by animal welfare and will be released later.

From our front yard trail/game camera