The FBI warned on Friday that Russian computer hackers had compromised hundreds of thousands of home and office routers and could collect user information or shut down network traffic.

Good to see that Netgear is not on this list!

US wildlife experts are baffled by a “wolf-like” animal that was killed by a Montana farmer.

The rancher near the town of Denton shot the creature last week when it came within several hundred metres of his livestock, said officials.

State wildlife experts said they have been unable to pinpoint its species.

Bizarre theories have circulated online that it could be a werewolf, a young grizzly bear or a relative of Bigfoot.

“We have no idea what this was until we get a DNA report back,” a spokesman for the agency, Bruce Auchly, told the Great Falls Tribune.

I’ll go with some kind of extraterrestrial doggie. 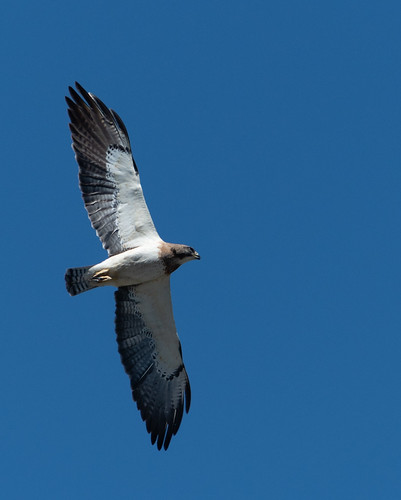 This is the scenario the gun hating progressives say “never happens”. Well, it happened, once again!

Lake Hefner shooting update: A man walked into the Louie’s restaurant and opened fire with a gun. Two people were shot. One person has been taken to a hospital with serious injuries. A bystander with a pistol confronted the shooter outside the restaurant and fatally shot him.